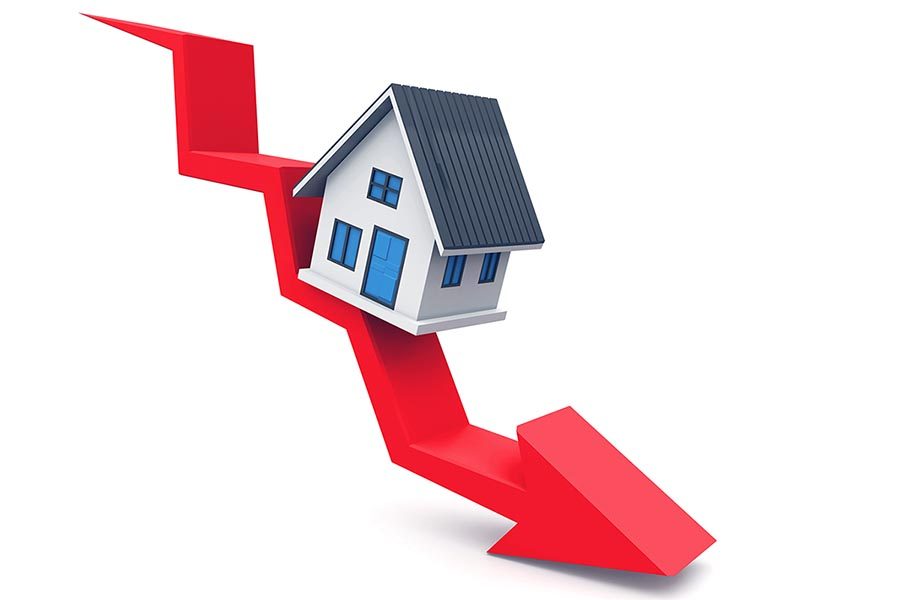 September home sales in the Golden State fell to an 11-year low for that particular month, though a lack of buyer demand was not the culprit.

A new CoreLogic report says that there were 33,886 new and existing California single-family home and condominium sales in September, down by 17.2 percent year over year. That’s the fewest home sales for a September since 2011 and the largest annual drop in nearly eight years.

As CoreLogic Analyst Andrew LePage notes, demand for California real estate remains robust. Instead, the drop-off in home sales was in part driven by affordability constraints, which are being exacerbated by rising mortgage rates. The latest Housing Opportunity Index from the National Association of Home Builders and Wells Fargo underscores just how severe California’s affordability crisis has become, with 18 of the nation’s 20 least-affordable housing markets located in the state as of the third quarter.

LePage also believes that the sales decline stems from shifting homebuyer sentiment. As California’s housing inventory has improved in recent months, some shoppers no longer feel a sense of great urgency, causing some markets to return to a better balance between buyers and sellers.