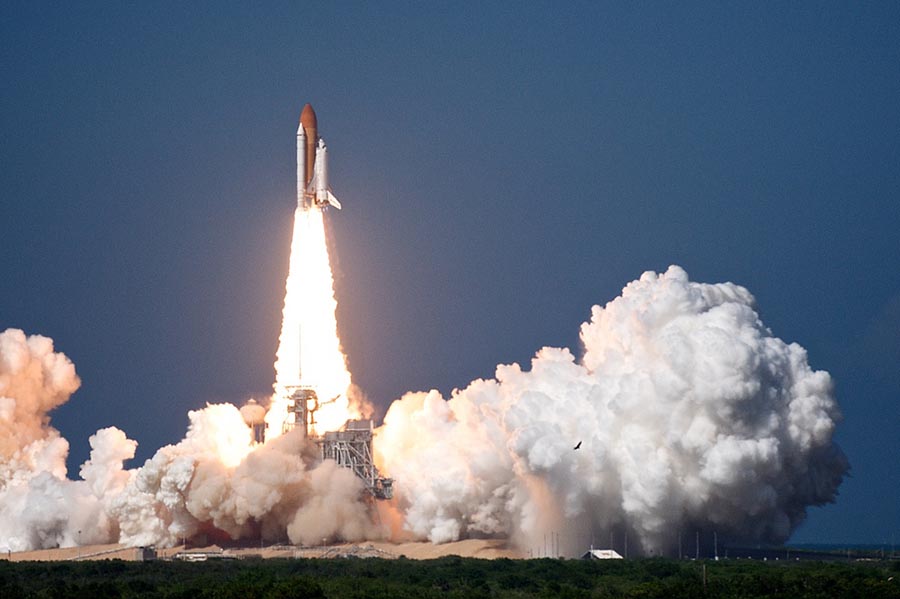 Golden State home sales enjoyed their best January in three years, starting 2016 on a positive note. And while inventory conditions in the Bay Area remain the lowest in the state, supply did improve from the previous month.

In its latest home sales and price report, the California Association of Realtors says that 383,670 existing single-family homes sold statewide last month, making it the busiest January since 2013. On an annual basis, single-family home sales volume rose by 8.8 percent but fell by 5.4 percent from December. In a statement accompanying the report, CAR President Pat “Ziggy” Zicarelli attributed the monthly decline to a busier than normal December, which occurred due to delayed mortgage approvals from new Consumer Financial Protection Bureau regulations.

California’s median home sales price dropped 4.3 percent from December but was up by 9.2 percent from January 2015. Bay Area home prices followed suit, falling by 3.5 month over month and increasing by 15.2 percent year over year, the largest annual gains of any major California metro area. Eight of nine local counties saw price gains from the previous January, while prices in Marin County relaxed slightly.

Supply conditions improved in the Bay Area in January from the previous month, with the months’ supply of inventory (MSI) increasing from 1.4 to 2.4. Each local county experienced a month-over-month inventory increase, although all remain heavily slanted in favor of sellers. San Mateo and Santa Clara counties had the fewest available properties in the state, both with an MSI of 1.9, while all nine counties had a lower MSI than the statewide average of 4.3.

Such conditions mean that the Bay Area remains the only region in the state where homes are selling for more than original price — 100.3 percent in January. And while local home shoppers are still feeling the inventory pinch, there is a piece of positive supply news: Active listings increased by 8 percent from December to January, which hopefully foreshadows even more homes hitting the market heading into the busy spring season.