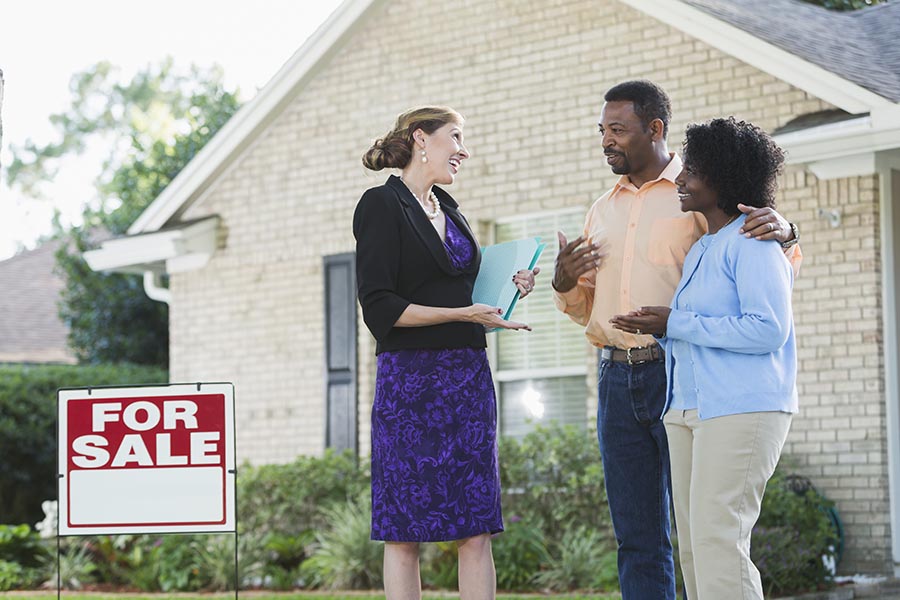 The number of active listings in California rose by more than 15 percent year over year in August, though prices continued to increase in every major region of the state, with the nine-county Bay Area posting the largest gain.

The latest existing home sales and price report from the California Association of Realtors says that active listings increased by 17.2 percent from August 2017, the fifth consecutive month of supply improvement. The median sales price for a single-family home was $596,410, a gain of 0.8 percent from July and an increase of 5.5 percent from one year earlier.

“While home prices continued to rise modestly in August, the deceleration in price growth and the surge in housing supply suggest that a market shift is underway,” CAR Senior Vice President and Chief Economist Leslie Appleton-Young said. “We are seeing active listings increasing and more price reductions in the market, and as such, the question remains, ‘How long will it take for the market to close the price expectation gap between buyers and sellers?'”

The Bay Area’s median sales price ended August at $935,000, an annual gain of 10.0 percent for the 14th straight month of double-digit- percent, year-over-year price growth. Prices rose from August 2017 in all nine counties, ranging from 1.3 percent in Marin to 12.6 percent in Santa Clara.

As in July, San Francisco was California’s most expensive housing market, with a median sales price of $1,550,000. The Bay Area is also home to the state’s other three counties with seven-digit price tags: San Mateo ($1,500,000), Santa Clara ($1,295,000), and Marin ($1,222,500). CAR notes that while California buyers paid an average of 99 percent of list price in August, those in nearly every Bay Area counties forked over premiums due to tight supply conditions.

Even if inventory shortages dictate that California and Bay Area housing market conditions remain tilted toward sellers, supply conditions improved from August 2017. Statewide, the months’ supply of inventory was 3.3, unchanged from July but up from 2.9 on an annual basis. The nine-county Bay Area had a 2.3-month supply of inventory, up from 1.9 at the same time last year.

Every Bay Area county posted year-over-year inventory gains except for Marin and Napa. Alameda and Santa Clara counties had the state’s most severe inventory droughts, both with a 2.0-month supply, while only Napa and Sonoma counties had more homes for sale that the statewide average.