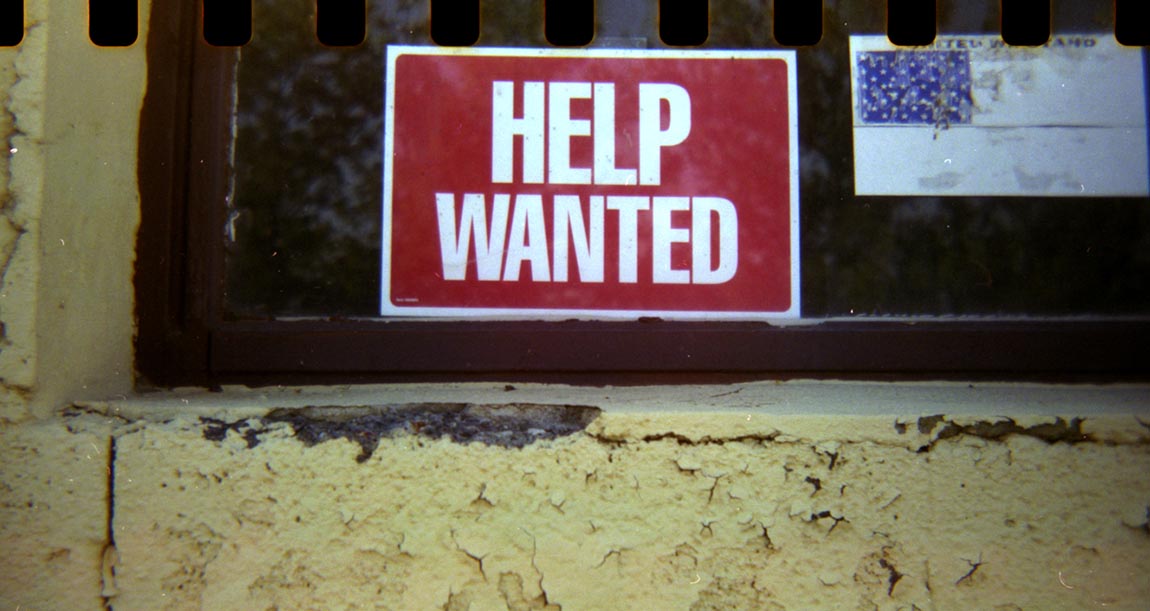 Although California and Bay Area unemployment rates ticked up in June from the previous month, the increase was driven by seasonal effects and new graduates entering the workforce. The state’s annual job growth remains robust, once again outpacing the nationwide rate.

Citing monthly data from the state Employment Development Department, the Palo Alto-based Center For Continuing Study of the California Economy says that the state added 40,300 nonfarm jobs in June. Additionally, the EDD substantially revised its May numbers from an initial 15,100 new positions to 27,500.

Over the past 12 months, the Golden State has grown jobs at a rate of 2.9 percent, compared with 1.7 percent growth nationwide. California had the second largest annual employment growth rate of the six biggest states in June, slightly trailing Florida. CCSCE notes that industry structure has been a bellwether of job growth over the past two years, with oil-and-gas-producing states such as North Dakota, Wyoming, and Oklahoma seeing year-over-year job declines.

The educational and health services sector led California, adding 105,200 positions since June 2015 for a growth rate of 4.3 percent. The technical and business services sector, which includes the Bay Area’s high-tech bread and butter, created 93,700 jobs over the past year, for 3.8 percent growth. Seven other sectors posted year-over-year job gains, with only the manufacturing and mining and logging industries seeing declines.

Also somewhat of an aberration is the fact that jobless claims rose significantly in all nine Bay Area counties from May to June, in one case as much as a full percentage point. EDD Economist Brandon Hooker says that seasonal factors played a role in the monthly increase and that it is currently not indicative of any long-term negative trend.