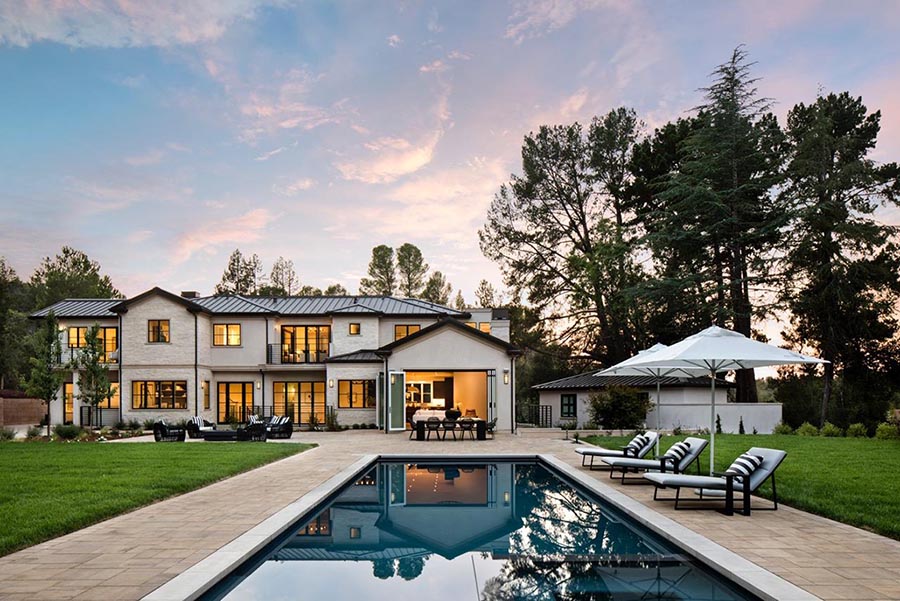 The Golden State is home to the lion’s share of America’s priciest housing markets, with an exclusive Silicon Valley community at the top of the list.

An analysis by PropertyShark ranks the country’s 100 most expensive ZIP codes based on the median sales price in 2018. Eighty-two of those communities can be found in California, largely in the Bay Area and Los Angeles and Orange counties.

With a median sales price of $6,700,000, Atherton‘s 94027 is the country’s priciest community. Also recognized at America’s most expensive ZIP code by Forbes in late 2017, Atherton’s median sales price is up by 35 percent year over year. According to MLS data, the most expensive single-family home sold in the highly affluent San Mateo County community in 2018 was a six-bedroom, 10,500-plus-square foot mansion that found a buyer in late June.

While San Francisco doesn’t appear on the list until No. 40, it places nine neighborhoods in the rankings, tied with New York for the most of any U.S. city. The 94123 ZIP code — which includes the Marina and Cow Hollow — is San Francisco’s most expensive real estate market, with a 2018 median sales price of $2,075,000.

On a county level, Los Angeles has America’s most expensive ZIP codes, with 19 included in the list. Los Angeles County’s priciest communities include those in Beverly Hills, Pacific Palisades, Manhattan Beach, San Marino, and the city proper.