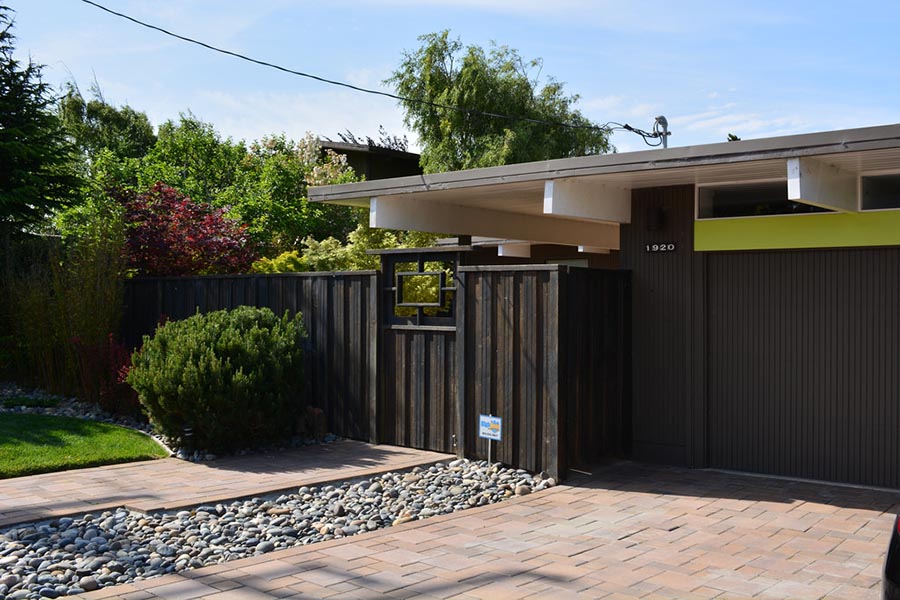 A limited number of homes for sale helped push prices higher both statewide and locally last month, though the tight supply conditions could put a damper on the traditionally busy spring season.

Appreciation was even more robust in the nine-county Bay Area, where the median price ended the month at $784,470, a year-over-year increase of 12.2 percent. Eight of nine counties saw prices grow on an annual basis, ranging from 16.7 percent in Santa Clara County to 1.5 percent in Napa County. San Francisco home prices declined by 9.5 percent from February 2016, but with a median sales price of $1,276,000, it is the second most expensive county in the state behind San Mateo ($1,352,000).

California’s monthly supply of inventory ended February at 4.0, up slightly from January but down from one year ago. The nine-county Bay Area experienced the same trend, with a 3.0-month supply of inventory, up from 2.5 in January and down from 3.2 in February 2016. Eight of nine counties saw inventory improve from the preceding month, but the current housing supply is about half of what it normally is in a balanced market. San Mateo, Santa Clara, Sacramento, and Yuba counties had the state’s tightest housing stock, each with a 2.5-month supply.

Statewide, the number of active listings dropped by 13.9 percent from last February, the largest annual decline in almost four years. In a statement accompanying the report, CAR Senior Vice President and Chief Economist Leslie Appleton-Young said that supply conditions cast doubt on whether the state’s housing market can sustain momentum as spring arrives.

“The number of active listings has been on a downward trend for the past 20 months and has shown no signs of improvement,” she said. “As we move into the spring homebuying season, we should see a marginal increase in listings, which will be offset by a pickup in sales. The inventory level is not likely to get better in the upcoming months.”

Mortgage rates, which will likely continue to increase after the Federal Reserve raised interest rates by 0.25 percent on Wednesday, March 15, will also impact sales activity. The Fed said that it expects to increase rates two more times in 2017, which could have different effects on California’s housing market in the near term and the long term.

“While it’s encouraging to kick off the year with back-to-back yearly sales increases, moving forward, California’s housing market could lose steam in the long term as the Fed begins to adjust the federal funds rate,” CAR President Geoff McIntosh said. “In the short term, however, the specter of higher interest rates may push buyers off the fence to purchase a home before mortgage rates move even higher.”