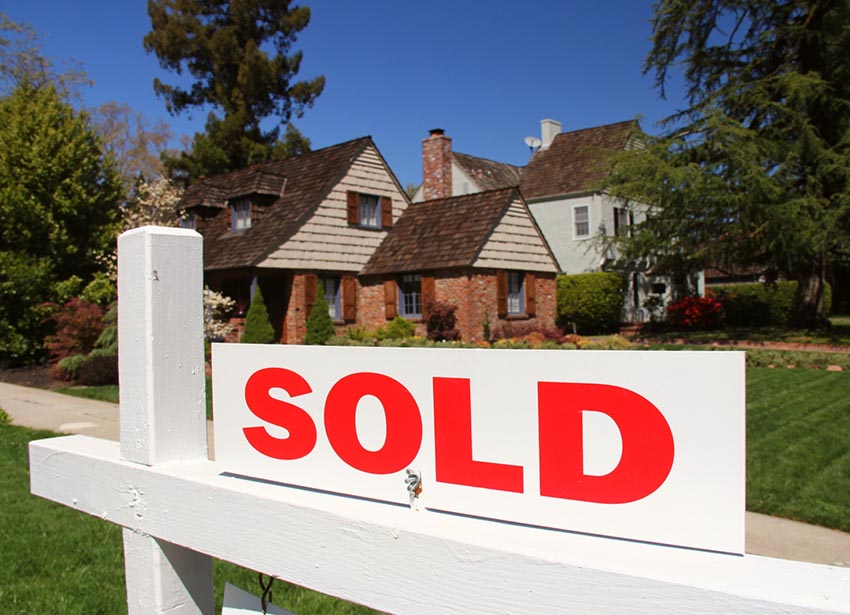 The number of homes for sale declined statewide and in every Bay Area county from one year earlier — particularly entry-level properties — keeping prices at a 10-year high.

The latest monthly home sales report from the California Association of Realtors says that the median sales price for a single-family home in the state was $565,330 in August, up 7.2 percent from one year earlier. August marked the sixth straight month that home prices were higher than $500,000 and the third consecutive month that annual gains topped 7 percent. Year-over-year appreciation for the lowest-priced segment of homes was even higher, at 10.7 percent, further complicating matters for first-time buyers trying to get a foot in the door.

“These homes are selling faster than historically and for top dollar, adversely impacting entry-level buyers who are already struggling to afford to buy their very first home,” CAR President Geoff McIntosh said in a statement accompanying the report.

The median sales price in the nine-county Bay Area was $856,200, up by 10.2 percent from August of last year. Eight of nine counties posted annual price gains, ranging from 0.6 percent in Marin County to 17.9 percent in Santa Clara County. Year-over-year appreciation was flat in Solano County.

The driver behind the price growth will be all-too familiar to anyone who follows California and Bay Area real estate: more willing buyers than available homes. CAR says that active listings dropped by 11.9 percent from last August, while the months’ supply of inventory was 2.9, down on both a monthly and yearly basis. McIntosh noted that the state’s inventory of starter homes is particularly tight.

The months’ supply of inventory also dropped from the previous month and year in the Bay Area, falling to 1.9. The number of homes for sale declined from last August in all nine local counties, with Santa Clara, Alameda, San Francisco, San Mateo, and Contra Costa counties having the state’s most severe shortages.

Homes in the nine-county Bay Area left the market in an average of 15 days, five days fewer than they did in August 2016. Santa Clara County was California’s fastest-paced real estate market last month, with homes selling in an average of 9.5 days.