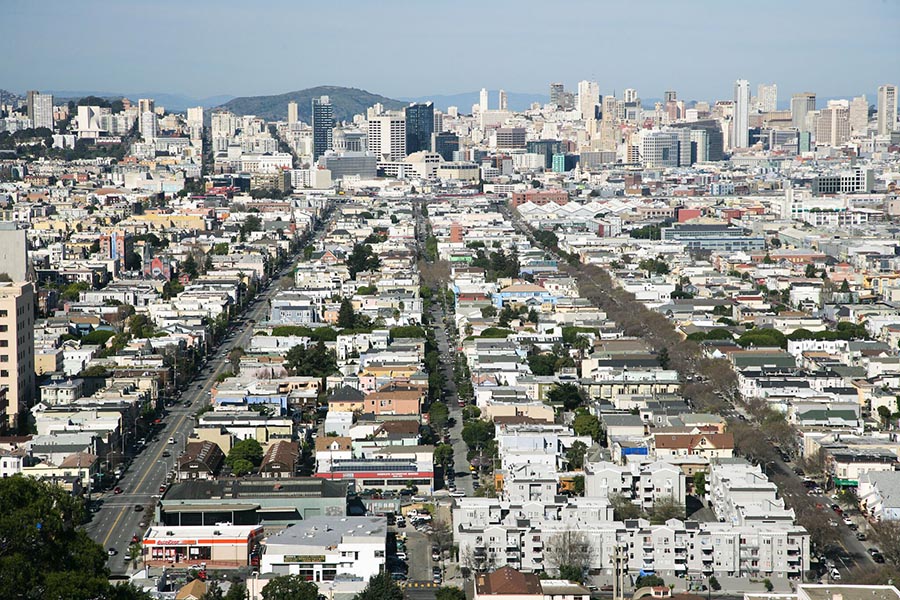 As 2016 draws to a close, demand for real estate across the U.S. and California shows few signs of letting up, with San Francisco retaining its title as America’s most sought-after market.

Another factor in the mix is mortgage rates that have been steadily ticking up for the past two months. According to Freddie Mac, 30-year, fixed-rate mortgages rose to 4.30 percent for the week ended Dec. 22, a two-year high.

“Since the election, demand seems to have intensified — potentially as a reaction to mortgage rates moving suddenly higher,” Realtor.com Chief Economist Jonathan Smoke said in a statement accompanying the report. “The threat of rates approaching multiyear highs in the months ahead is creating a sense of urgency.”

California remains the epicenter of the country’s demand for real estate, landing 12 cities on the list of America’s 20 hottest markets. Realtor.com creates its rankings based on the most listing views on its website and the quickest pace of sales.

As in November, Bay Area cities took three of the top five spots on December’s hot list. The San Francisco metro area, which includes Oakland, once again landed in the No. 1 slot, with a median list price of $799,900. Vallejo held on to the No. 3 position, as homes listed for $412,300. San Jose moved up one spot from November to No. 4 and is the most expensive of any of the 20 hot markets, with a median list price of $866,900. Homes in all three of those cities sold significantly faster than the national average of 88 days — 49 days in San Francisco and San Jose and 57 days in Vallejo.