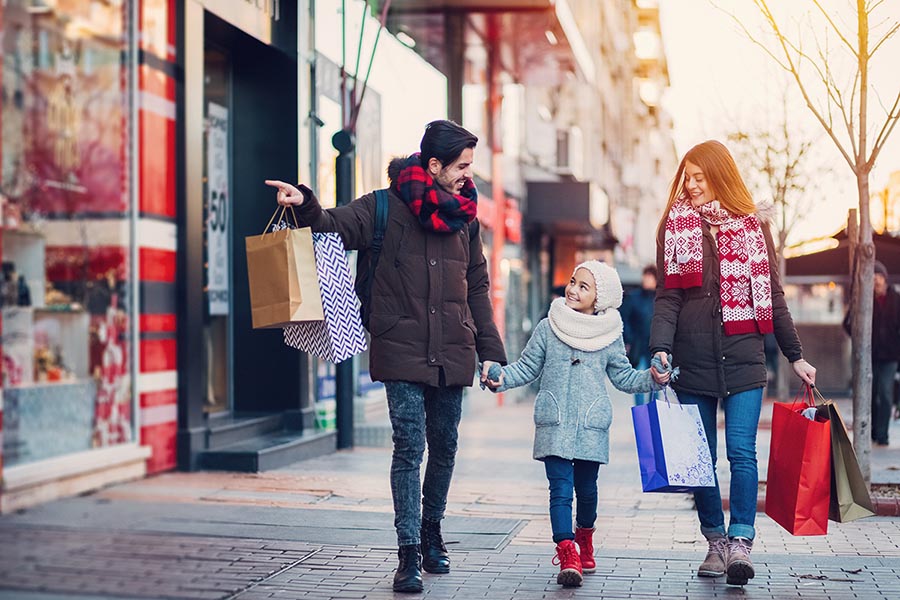 More than half of millennials and older adults prefer neighborhoods that allow them to walk to amenities such as restaurants and shops, and they are willing to spend more money on housing to live in such communities.

That’s according to the National Association of Realtors’ just-released National Community and Transportation Preference Survey, which polled 3,000 Americans living in large metropolitan areas about neighborhood preferences. Sixty-two percent of millennials, defined as those born after 1981, prefer walkable neighborhoods that allow easy access to shops and parks.

Members of the Silent or Greatest Generation — those born before 1944 — are almost equally keen on walkable communities, with 55 percent expressing a preference for neighborhoods that are stroll-friendly. Both demographics are willing to live in a townhome or an apartment to avoid crowded roads, compared with Gen-Xers or baby boomers, who prefer detached, single-family homes and are more willing to deal with a commute in exchange.

Regardless of age group, nearly nine in 10 Americans are happy with their current neighborhood. Fifty-one percent strongly agree that their community’s walkability plays a key part in their happiness.

Sixty percent of Americans of all age groups say that they would pay a premium to live in a home that is walkable to amenities – 43 percent a lot more, and 17 percent just a bit more. Millennials and Gen-Xers are more likely to pay a significant premium for walkability, a respective 24 and 19 percent.

Here in the Bay Area, walkable neighborhoods are perennially popular – especially in the East Bay, according to Pacific Union’s latest quarterly reports. Walk Score’s latest rankings name Oakland as the 12th most-walkable city in the United States, while San Francisco places No. 2.

While walkable neighborhoods are important to U.S. homebuyers and homeowners, access to public transportation is also key, again regardless of age bracket. The NAR poll found that between 30 and 37 percent of people of all generations prioritize access to mass transit, with millennials again leading the pack. According to Walk Score, San Francisco also ranks No.2 on the company’s public-transit ratings, thanks to its eight BART stations and other municipal transit options.