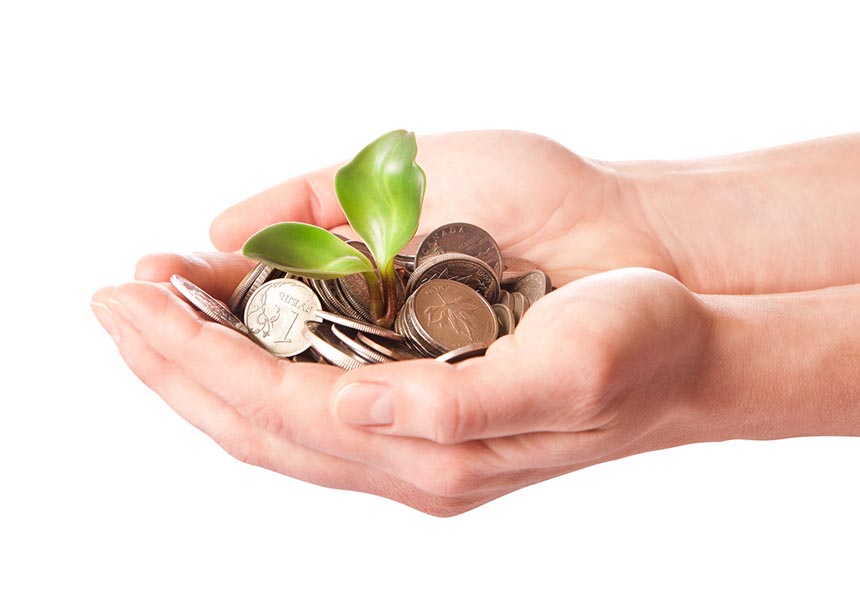 Bay Area employees have enjoyed larger wage gains over the past year than workers in other top-tier American metro areas, and the positions with the most income growth may come as a surprise to many local residents.

As of October, the median base U.S. pay across all jobs and industries was $51,404 per year, up 2.8 percent year over year. In San Francisco, the average employee earns almost $66,000, a gain of 4.2 percent from October 2015. San Francisco also topped the other four cities for both annual wage growth and median base pay.

On average, three Bay Area industries pay in excess of $70,000 base salaries: energy and utilities, biotech and pharmaceuticals, and aerospace and defense. By comparison, San Francisco’s information technology and Internet industries pay about the same as the overall base regional wage — $65,465 and $66,967, respectively.

And while software engineers, data scientists, and Java developers pull down in excess of six figures, they aren’t the highest-paid workers in the Bay Area. That distinction goes to the tried-and-true occupation of physician, which earns a median base pay of nearly $252,000 per year. Other Bay Area vocations that can expect six-figure-plus incomes include professors, electrical engineers, tax managers, nurses, attorneys, and product managers.

The Bay Area’s blue-collar laborers have enjoyed the largest annual wage growth in the region, with both warehouse associates and truck drivers making 8.5 percent more than they did one year ago. Recruiters, business development managers, labor technicians, construction workers, and medical assistants have all seen annual wage increases in excess of 7 percent. Meanwhile, income growth is basically flat in some parts of the tech sector; wages for data scientists have increased 0.5 percent year over year, and quality-assurance engineers actually saw annual pay declines.

Perhaps not surprisingly, the bigger the company, the bigger paychecks its workers can expect to take home. Average workers at Bay Area companies with less than 51 employees, which includes many startups, earn just less than $60,000, compared with those who work at 5,000-plus-employee businesses, where the median base pay is just a hair over $66,0000.

As of October, there were 113,052 job openings in the San Francisco metro area, a year-over-year gain of 13.9 percent. Still, other major cities that Glassdoor studied have faster-growing job markets, with Chicago and New York City increasing new jobs by about 20 percent since October 2015.

To learn how different industries and positions stack up in different areas of the U.S., download Glassdoor’s Local Pay Reports here.