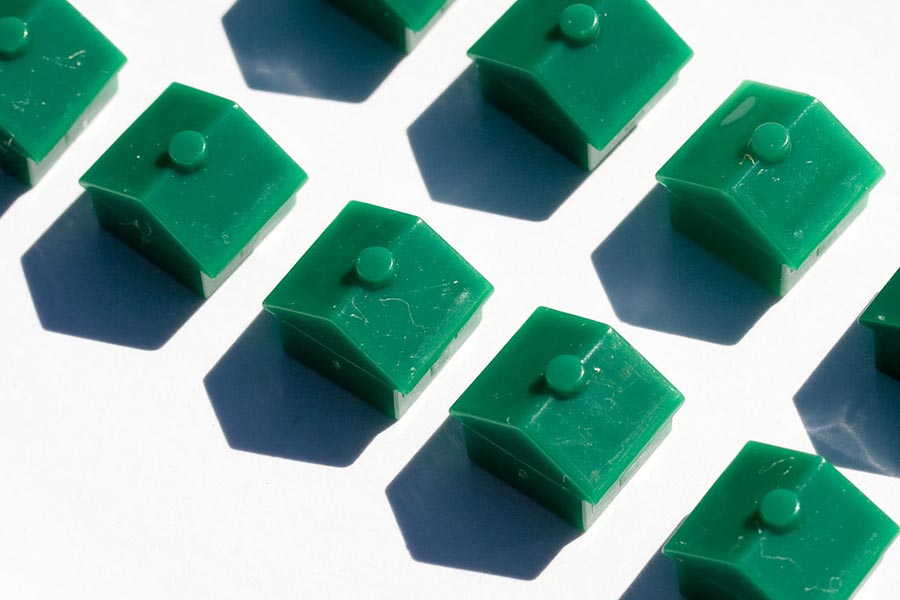 According to the California Association of Realtors’ latest home sales and price report, the months’ supply of inventory for single-family homes in the nine-county Bay Area increased to 2.6 in July, up from 2.3 in June and 1.8 last July. Inventory rose in all nine counties from July 2015, although affordability conditions throughout the region remain a challenge for many local residents.

“Even with a shortage of homes on the market, low rates and strong demand have been the norm,” CAR President Pat “Ziggy” Zicarelli said in a statement accompanying the numbers. “Some regions, such as the Bay Area, are seeing an uptick in inventory as high prices are motivating sellers to list their properties for sale. While this could ease the inventory somewhat, supply remains tight, and low affordability is expected to be an issue in the short term.”

In spite of the inventory improvements, Bay Area sales volume dropped by 16.1 percent from the previous July. Year-over-year sales volume declined in all nine counties, ranging from 18.9 percent in Santa Clara to 9.3 percent in Napa.

Annual price growth moderated both statewide and locally. The median sales price for a single-family California home was $509,830 in July, up 3.9 percent year over year. Single-family homes in the nine-county Bay Area sold for a median price of $810,510, a gain of 4.7 percent from July 2015.

The pace of sales in the Bay Area slowed ever so slightly from last July, with homes taking an average of 22.4 days to find a buyer. Alameda and San Mateo counties were California’s fastest-moving markets, with homes selling in an average of 18.2 and 18.4 days, respectively.