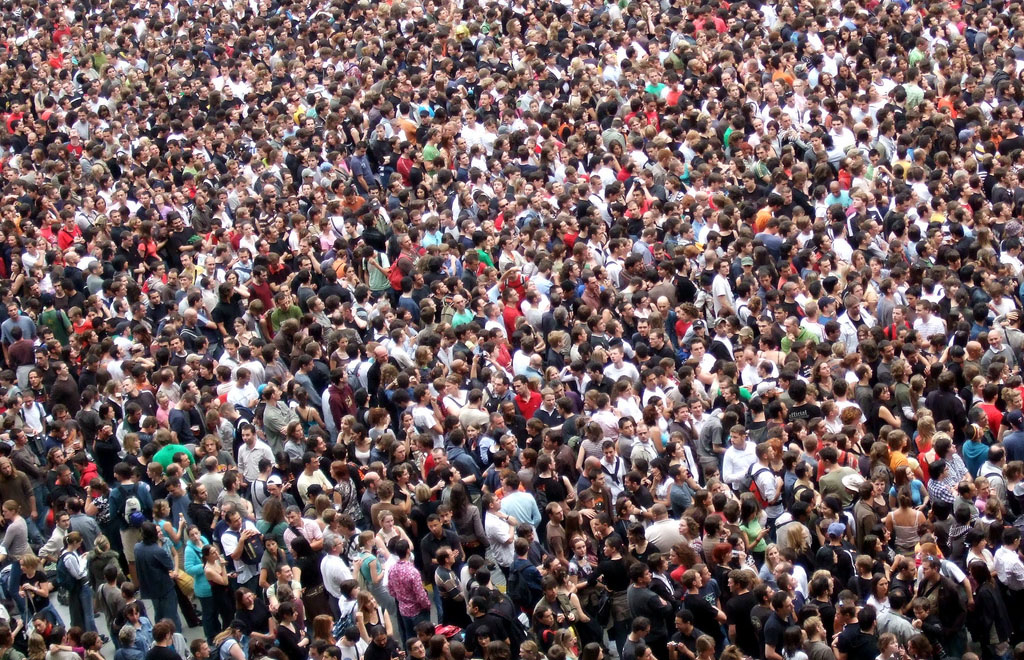 Longtime Bay Area residents who believe that things have gotten a bit more crowded around here over the past few years are definitely on to something. Vigorous job growth during the economic recovery has caused the local population to surge, which is in turn driving demand for real estate in a market still struggling with a lack of available homes.

In a recent report, the Palo Alto-based Center for Continuing Study of the California Economy says that between 2010 and 2015 the Bay Area’s population grew by 6.1 percent, the most of any major region in California and more than the statewide rate of 4.6 percent. This reverses historical trends, when the Bay Area’s population was actually the slowest growing in the state. Between 1975 and 1995, the local population grew by 29.6 percent; between 1995 and 2010, growth slowed to 13 percent.

CCSCE notes that although migration is cyclical and follows the job market, net migration has turned positive during the recent economic boom. Job growth has ensured that immigration into the Bay Area has remained fairly consistent, while domestic migration has increased despite the high cost of housing. Currently, 7.6 million people call the Bay Area home, making it the second most populous region in the state behind the Los Angeles Basin.

During that time period, Santa Clara County led California for population growth, with the number of residents increasing by 7.1 percent. Alameda County was No. 2 for most new residents, with a growth rate of 6.9 percent, followed by San Francisco (No. 3, 6.7 percent), Contra Costa (tied for No. 4, 6.2 percent), and San Mateo (No. 8, 5.9 percent) counties.

Pacific Union’s Real Estate Economic Forecast to 2018, authored in partnership with John Burns Real Estate Consulting, projects that while population growth will continue across Bay Area counties over the next few years, it will gradually begin to moderate. The forecast also calls for job growth and home prices to normalize in the coming years. In a recent blog post, Pacific Union Vice President of Business Intelligence and economist Selma Hepp said that in spite of recent economic jitters, Bay Area real estate is still on pace for 10 percent appreciation over the next three years.