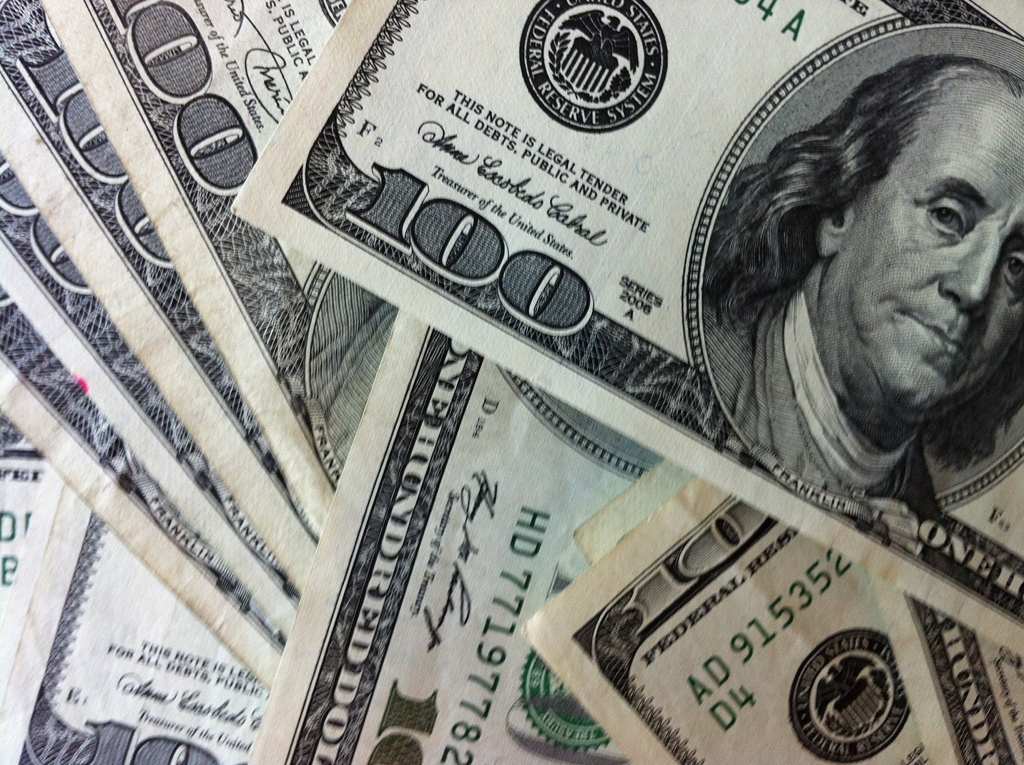 Generation Y workers in the Bay Area earn the largest salaries in the U.S. for their age group, one more reason to suspect that demand for real estate will persist, as this demographic represents the largest share of homebuyers.

Citing data from Seattle-based online compensation content provider PayScale, Forbes reports that millennials – defined here as those born between 1982 and 2002 – in the San Jose-Santa Clara-Sunnyvale metropolitan area earn a median annual salary of $77,500, the most in the country. Their counterparts in the San Francisco-San Mateo-Redwood City area aren’t far behind, with yearly earnings of $69,700.

PayScale’s methodology also factors in the Gen-Y-friendly company perks for which Bay Area tech companies are well-known — free snacks, pet-friendly offices, telecommuting options, and casual attire. According to TheStreet, eight of the country’s top 10 tech companies for employee perks are based in the Bay Area, including likely suspects Facebook, Apple, and Google. The latter topped Fortune magazine’s 2015 list of the best companies to work for and ranked No. 1 on Glassdoor’s most recent Employee Choice Awards.

The San Francisco Business Times says that the hiring boom appears poised to continue, reporting that city-based tech employers added 7,000 jobs between January 2014 and January 2015. Twenty of those companies added 150 or more positions during that time period, led by salesforce.com, LinkedIn, and Twitter.

One unfortunate side effect of a booming economy and an influx of young tech workers is the inevitable uptick in traffic. According to PayScale, millennials in San Francisco face a median daily commute time of 30.8 minutes, the longest in any of the top Gen Y job markets.

On a final note: Any millennial who is migrating to the Bay Area to take advantage of a high-paying job will certainly need one, as San Jose and San Francisco rank as the two least-affordable U.S. housing markets for young adults.