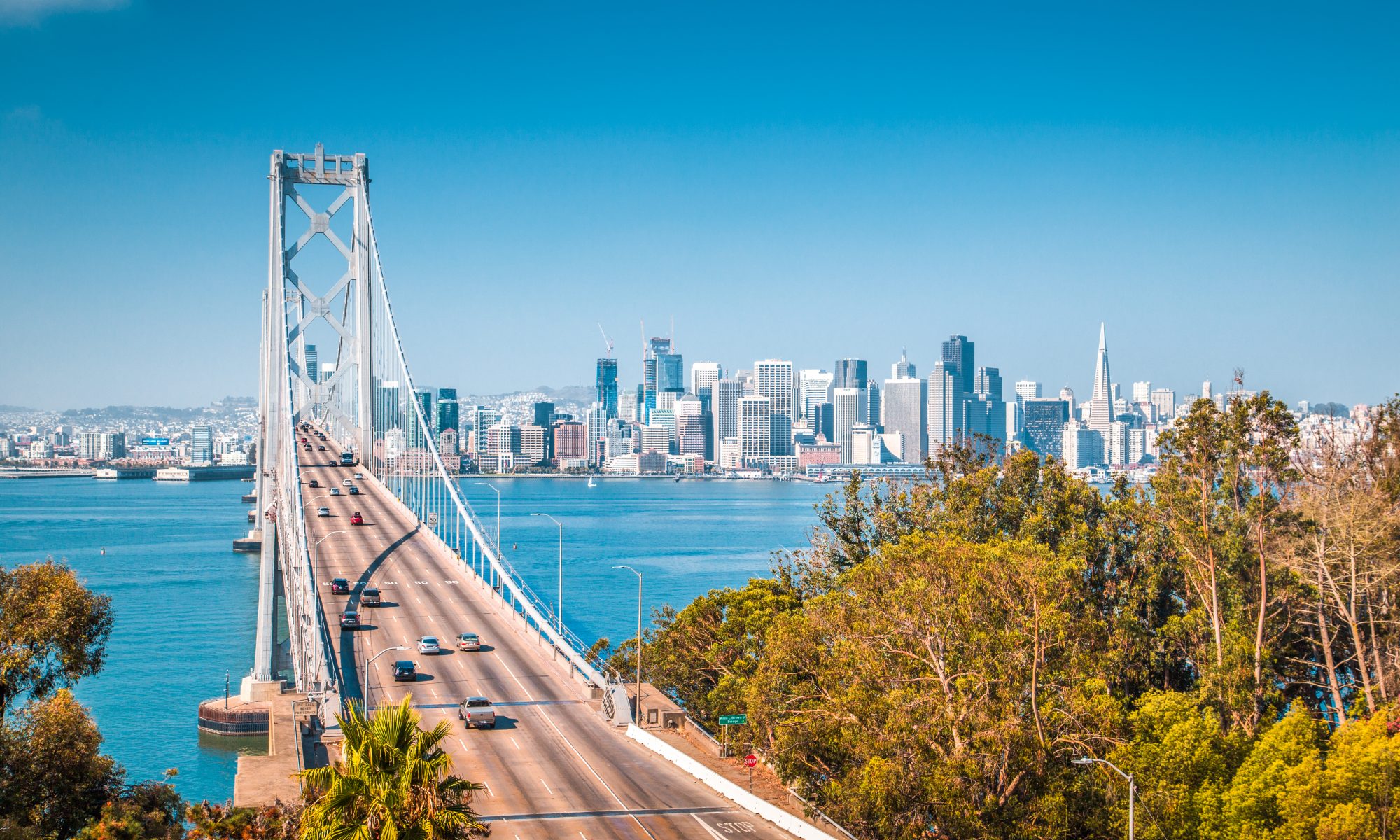 While overall Bay Area housing market activity continued to post a year-over-year decline in April, the 4 percent decline was the smallest since July of last year. The decline was driven by fewer sales in Santa Clara County and Contra Costa, with a smaller contribution from the wine country. San Francisco, San Mateo and Alameda, in contrast, posted solid year-over-year increases, putting their April sales at the highest levels in three years. Table 1 shows year-over-year April changes in the number of homes sold by price range, further highlighting some interesting trends.

First, while sales of homes priced below $1 million trend slightly below last year, most regions are seeing an increased activity compared to last year, particularly South Bay, Marin and Alameda. Contra Costa is actually the driver behind the decline of 1 percent, given the relative size of the county and the number of homes sold compared to the entire Bay Area.

Second, the segment of the market that continues to struggle are homes priced between $1 million and $2 million, except in San Francisco and San Mateo, which is not surprising in lieu of IPO expectations. Weakness in this price segment is likely a result of tax reform changes and reduced SALT and mortgage interest deductions, which are potentially a big concern for would-be buyers in this price range.

Third, the higher priced market, above $3 million, bounced back to a 5 percent annual increase after significant declines in the previous six months. The jump is mostly due to the tri-region of San Francisco, San Mateo and Marin, where sales accelerated compared to last year. As noted in previous analyses, sales of homes priced above $2 million were growing at a rate of 50 percent in early 2018, thus April’s flat change for homes in the $2 to $3 million range, and a 5 percent increase for homes $3M+ put higher-end sales back on track with 2018 highs.

For-sale inventory continues to offer more options for potential buyers across the Bay Area and at different price ranges, except in San Francisco where inventory continues to decline at double digit rates. Table 2 summarizes changes in inventory by price range and region. Overall, there are about 2,500 more homes on the market compared to last April, an 18 percent increase. While all price ranges are posting a relatively similar percent increase, growth in inventory of homes priced above $3 million has accelerated in recent months, from low single digits over the last year, to a 26 percent annual growth in April. As Table 2 depicts, most of the increase comes from Santa Clara and San Mateo, but is also impacted by Sonoma which continues to see more inventory after the initial post-wildfire shortage. While recent increases in Santa Clara seem large and draw attention, the area suffered the lowest inventories in a decade in 2018, so recent jumps put inventories only slightly above 2017 levels.

Furthermore, anticipation of the impact of recent and upcoming IPOs is influencing Bay Area housing market, particularly in San Francisco where absorption rates of available inventory jumped to 40 percent in April, up 9 percentage points from 31 percent last April –  now at the highest rates since late 2016. The other regions continued to see lessened absorption rates with inventory priced between $1 million and $2 million generally seeing the largest declines in absorptions, though this price range saw large increases in available inventory in recent months. Again, the impact of tax reform is having an impact on demand of homes priced between $1 and $2 million. In contrast, absorption of inventory priced below $1 million has picked up in San Mateo as well as San Francisco, and San Mateo saw a 10 percentage point jump in absorption to 44 percent — now the highest absorption rate of the lower price ranges in the region. Note, though, that absorption rates are relative to increased inventories across the region.

In addition, while overall median price growth continues to trend sideways in the Bay Area, not showing any growth on a year-over-year basis in 2019, San Francisco median prices were up 2 percent year-over-year in April. Santa Clara and Sonoma, which led the region with relatively higher annual declines in prices so far in 2019, showed some improvement in April with slowing declines compared to previous months. However, as shown in Figure 1, even without the price growth, Bay Area median prices are only slightly below March 2018 when the run-up in prices accelerated, and well above median prices prior to the run-up.

Lastly, while the Bay Area housing market has started picking up in bits and spurs, April’s look into the increase in number of homes under contract suggests strong home-buying months ahead. Table 3 summarizes April year-over-year changes by region and price range. Overall, number of homes under contract in April increased 9 percent compared to last April with most all regions seeing the annual jump. The increase is particularly notable among homes priced above $3 million, which are 44 percent ahead of last year. In other words, there were 239 homes in contract in April, up from 166 last April. Again, it is reassuring that the increase in buyer activity is spreading throughout the whole Bay Area and across price ranges. Not unexpectedly though, buyers have been encouraged by favorable mortgage interest rates, more choices, and an influx of IPO.