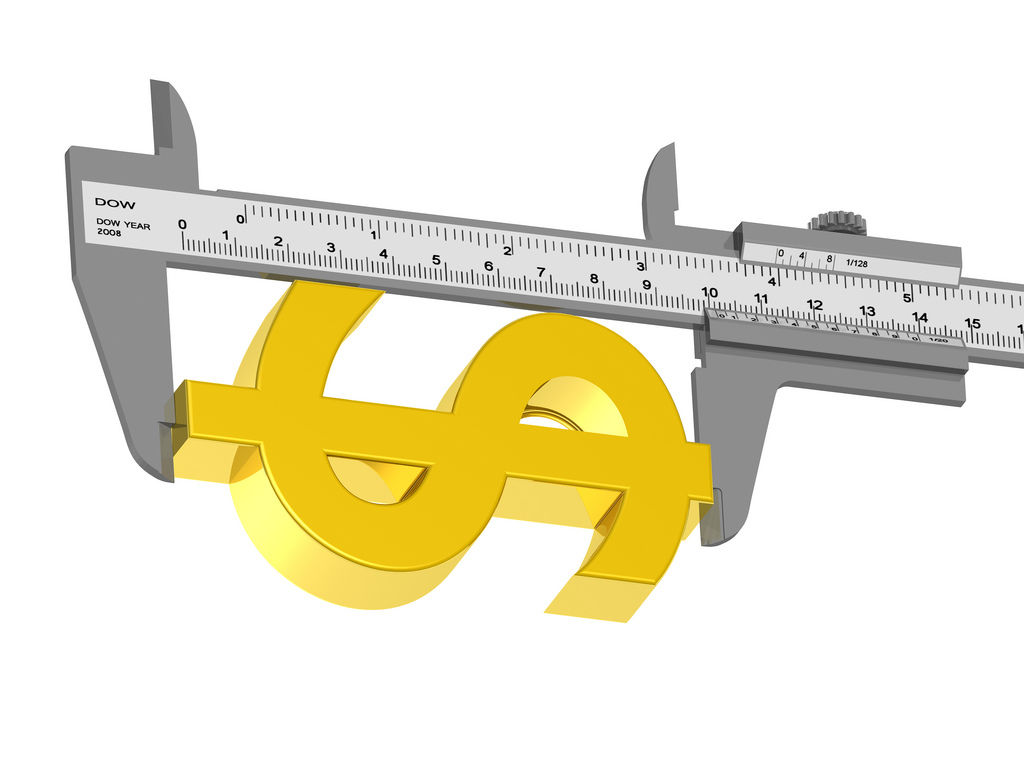 Homeowners across the country continue to have overly lofty expectations concerning their property values, while those in the Bay Area’s two largest cities are in fact underestimating what their homes are worth.

“The perception trend of most of this year suggests homeowners may be assuming that home values have been in a steady, linear path upward,” Quicken Loans Chief Economist Bob Walters said in a statement accompanying the report. “In reality, home values have remained mostly flat this year, and this false assumption may be leaving homeowners disappointed when their appraisals come in.”

Quicken Loans says that while home values were up 3.24 percent nationwide in August from one year ago, they were down 0.05 percent from July.

Even with the Bay Area’s high home prices, owners here undervalue their homes more than those in any other major U.S. metropolitan area included on the HPPI. In San Jose, appraisers valued properties at 5.83 percent higher than owner expectations in August, the largest gap in the country. One year ago, appraisers valued San Jose homes at 4.43 percent above owner opinions.

Appraisers in San Francisco placed property values at 5.0 percent higher than owner perception in August, the second largest divide in the country. As in San Jose, that gap has widened since August 2014, when appraiser estimates were 4.82 percent higher than homeowner expectations.

Bay Area real estate markets are currently overvalued, according to a recent analysis from John Burns Real Estate Consulting. Assuming a 6 percent mortgage rate, the company’s Burns Intrinsic Home Value Index says that homes in San Francisco are 28 percent overvalued, the highest of any of the 30 metro areas that the company tracked. Properties in the San Jose and East Bay regions are 22.6 percent and 17 percent overvalued, respectively. JBREC classifies all eight California metro areas included in the study as overvalued.