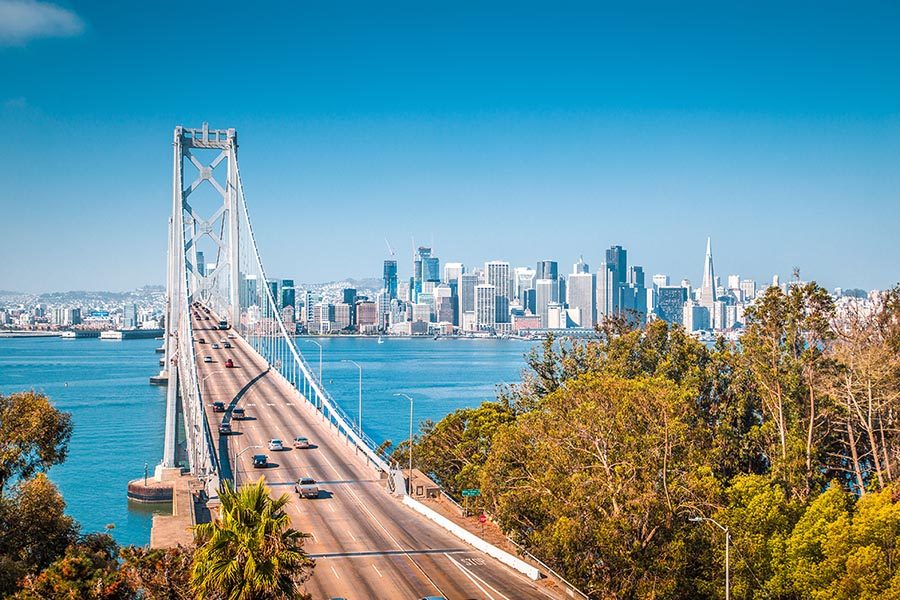 Although U.S. and Bay Area home price growth moderated from the second quarter to the third quarter, appreciation in the latter region’s two largest cities continued to outpace the national rate.

The most recent quarterly report from the National Association of Realtors puts the median sales price for an existing U.S. single-family home at $266,900 in the third quarter, a year-over-year gain of 4.8 percent. That’s a very slight decline from the second quarter, when NAR recorded annual appreciation of 4.9 percent and American home prices reached a new all-time high.

San Jose was among those markets with the highest home price growth, with the $1,300,000 median sales price up by 11.6 percent from the third quarter of last year. In the second quarter, NAR put year-over-year appreciation in San Jose at 18.7 percent, the most in the nation. The region remains America’s most expensive housing market.

In San Francisco, the nation’s second most expensive place to buy a home, prices grew by 9.9 percent year over year, ending the quarter at $989,000. Like San Jose, San Francisco saw home price growth relax from the second quarter, when it registered 12.6 percent.

Nationwide, inventory conditions improved modestly, with 1.88 million homes on the market, up by 1.1 percent from the third quarter of 2017. The slight supply increase did not translate to higher sales, which were down by 2.6 percent year over year. In a statement accompanying the report, NAR Chief Economist Lawrence Yun noted that while there are an adequate number of homes on the market to satisfy move-up buyer demand, the inventory of entry-level properties remains insufficient.

“A strong economy and consistent job growth should be driving up home sales; however, would-be homebuyers are struggling to find a home they can afford,” he said. “As mortgage rates continue to rise, reaching the decade’s highest rates this quarter, an increase in the supply of affordable homes has become even more important to help temper price growth across the country.”

Affordability challenges are no stranger to Bay Area homebuyers. The latest Housing Affordability Index from the California Association of Realtors says that only about one in five households in the nine-county region earned enough to purchase the median-priced $950,000 home in the third quarter, compared with more than half of U.S. households.