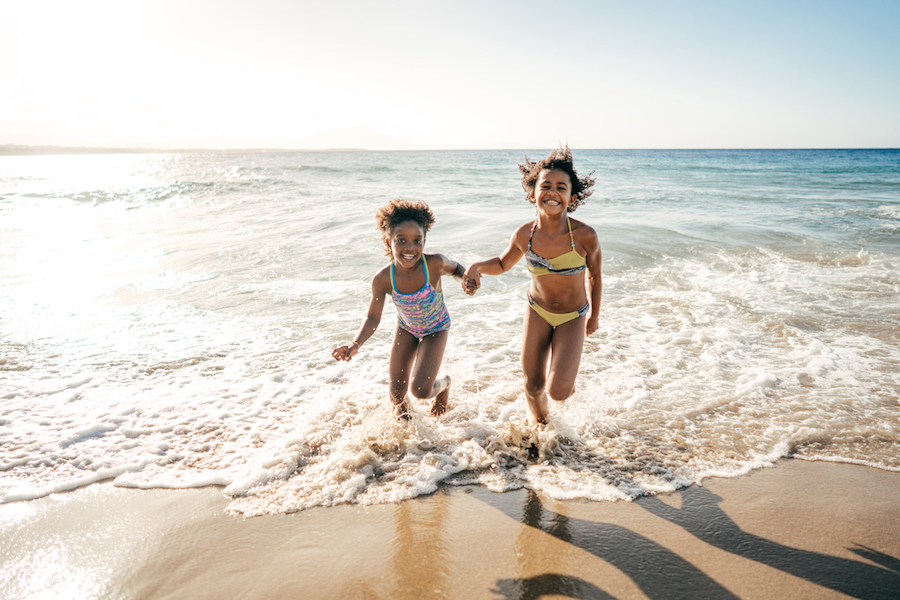 Wait a minute, we hear you protest. Mill Valley a beach town? Stinson Beach, sure, and Moss Beach, but — Mill Valley? It’s a wonderful place to live, but …

Well, Mill Valley does have shoreline on Richardson Bay, so technically it is a beach town, and Richardson Bay does connect to the Pacific Ocean via San Francisco Bay, and there’s no question that it is a fabulous place to call home. And anyway, it is one of nine Bay Area communities on WalletHub’s new list of Best Beach Towns to Live In.

WalletHub counts 205 communities across the United States on its 2018 list of most livable beach towns. It compared them on 58 indicators of livability grouped in six categories: affordability, weather, safety, economy, education and health, and quality of life.

Mill Valley places high in all categories, scoring second in economy, fifth in safety, 31st in quality of life, 35th in affordability, 41st in education and health, and 49th in weather. The only beachfront towns that ranked higher on the list were Lahaina, Hawaii, and Naples and Sarasota, Florida.

Other Bay Area communities on the 2018 list of most livable beach towns: