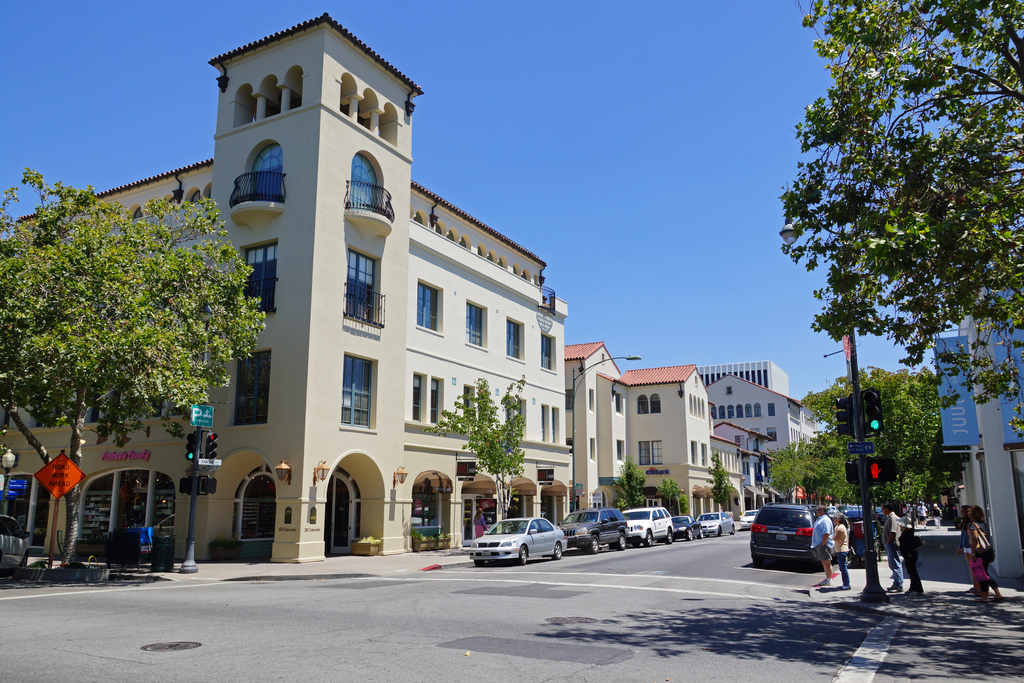 Fifteen percent of the top 100 small and midsized U.S. cities in which to live are located right here in the Bay Area, with communities from seven different counties earning accolades for their high levels of livability.

In its 2016 rankings of the best places to live in America, Livability rates 100 cities with a population of between 20,000 and 350,000 on more than 40 criteria. Major factors that determine a city’s overall ranking and score include amenities, the economy, education, and of course, housing.

For the second consecutive year, Palo Alto ranked in the top 10 for most livable small communities, coming in at No. 7 with an overall score of 646. Livability lauds the Santa Clara County city for its top-ranked schools, its dining scene, and dark-fiber ring that provides its residents with ultrafast Internet service.

Walnut Creek, which wasn’t included in last year’s list, now ranks as the nation’s 11th most livable community, notching a 639 and also named to Livability’s list of best foodie cities. San Mateo moved up three spots from last year to No. 12 with a 638, earning points for its diversity, thriving tech companies, and public-transportation options.

Eight of those communities made Livability’s top 100 list last year, while Pleasanton, Petaluma, Napa, Novato, Redwood City, and Fremont were newcomers like Walnut Creek. This year’s list shows some movement within the rankings among the repeating communities, most notably Berkeley and Santa Clara, which were both ranked in the top 10 last year.

In a blog post, Livability Editor Matt Carmichael explains how communities’ rankings can vary from year to year. The company says that it adjusts its methodology each year, for instance noting that a new drought-indicator metric likely impacted the rankings of California cities. Carmichael notes that because the rankings are based on survey results, even a slight change in consumer preferences can affect a community’s score and rank. This year, the point differential between Livability’s No. 1 (Rochester, Minn.) and No. 100 (Bethesda, Md.) cities was 91.