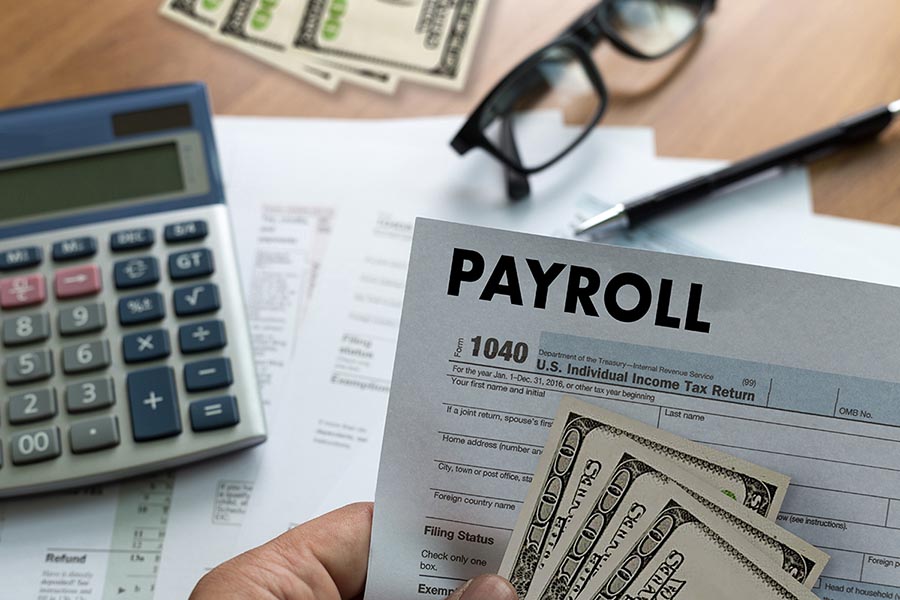 Almost one-third of the U.S. population now lives in an area where a six-figure income is necessary to afford a home purchase, and here in the Bay Area, buyers will need to earn quite a bit more than that to get a foot in the door.

ATTOM Data Solutions’ latest U.S. home affordability index dropped to 92 in the third quarter, the lowest level since the same period in 2008. An index reading lower than 100 indicates that median home prices are less affordable than their historic averages.

Nearly 80 percent of the 440 U.S. counties included in the report currently have an index reading lower than 100, which company Senior Vice President Daren Blomquist attributes in part to rising mortgage rates. For the week ended Oct. 4, Freddie Mac puts 30-year, fixed-rate mortgages at 4.71 percent, down from the previous week but still close to a seven-year high.

Home shoppers in Marin County would spend 126 percent of their annual incomes to afford a median-priced home, the second highest in the country behind Brooklyn, New York. Elsewhere across the Bay Area, that figure ranges from 97.3 percent in Napa County to 59.6 percent in Solano County.

Diminishing affordability is also a result of the fact that home price appreciation is largely outpacing wage growth, a trend observed in 86 percent of U.S. counties. As of the third quarter, the median-priced $250,000 home was up by 6 percent on an annual basis, while wages grew by 3 percent.

Home prices rose faster than incomes year over year in all nine Bay Area counties in the most recently completed quarter. Appreciation ranged from 20 percent in Santa Clara County to 6 percent in Sonoma County. Meanwhile, income increases fell between 8 percent in San Mateo County to 2 percent in Marin County.