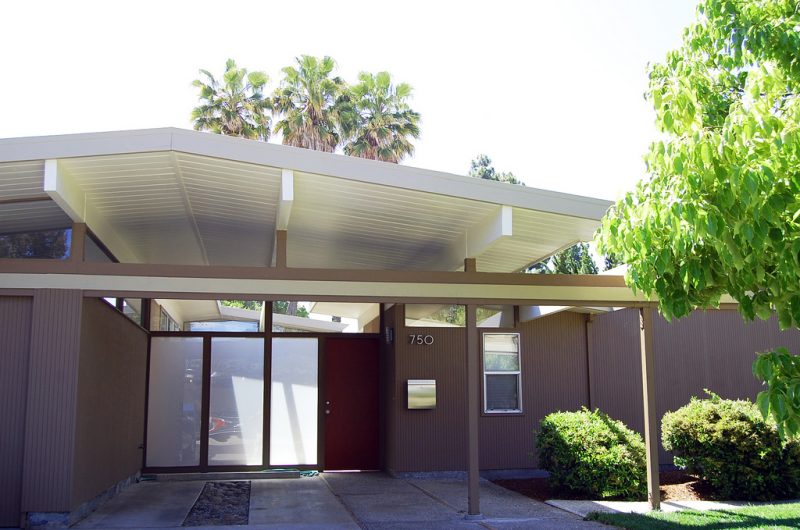 These trends are the result of population growth that is far outstripping housing demand, a rush that’s been on as the Bay Area’s economy has exploded. And while there is no argument that many middle-class buyers in Silicon Valley, San Francisco, and other Bay Area job centers are being pushed into far-flung locales, it is always important to take a step back and factor market data into the equation.

The simple laws of supply and demand have driven the median single-family-home sales price in Silicon Valley’s most desirable communities — Atherton, Los Altos, Los Altos Hills, Menlo Park, Palo Alto, Portola Valley, and Woodside — to a staggering $3.23 million in the third quarter, according to MLS data, a year-over-year gain of 15 percent. Statistics from the California Association of Realtors also puts annual appreciation in the double-digit-percent range in both San Mateo and Santa Clara counties as of August.

While some pundits have speculated that such growth can continue forever, most forecasts expect gains in Silicon Valley to slow to 4 to 5 percent in 2016 and prices to normalize over the next few years.

We’re already seeing the number of multiple-offer situations begin to diminish on both a statewide and local level. CAR says that multiple offers across the state have declined from a high of about 70 percent in 2013 to 53 percent in 2014 and 2015. And while the typical Golden State home used to see a half-dozen offers on average, that number has declined to four.

Although the average Silicon Valley home in the aforementioned seven communities commanded 104 percent of original price in the third quarter, nearly one-third of home sales in the region sold for less than the asking price. One tactic that some local realtors employ involves pricing a property substantially below market value in order to create a heated, auction-style environment. This approach has actually backfired on several occasions, as market conditions shift and educated buyers don’t take the bait.

Then there are the techies to consider, and they are no doubt a major factor in driving up home prices in the area. The landscape here is somewhat murkier. On one hand, some high-tech IPOs are stumbling out of the gate, and other companies are delaying going public entirely. From another perspective, Silicon Valley heavyweights such as Apple, Google, and Facebook are planning enormous offices in the area that could potentially bring thousands of additional high-paid workers to a region already struggling with inventory issues.

Even if the local economy continues its impressive run and home prices keep heading north, there are some tactics that middle-class buyers feeling the pinch can do to compete in what can be a frustrating market. Several Pacific Union real estate professionals that I spoke with say that almost all of their middle-class clients secure a home, with the key being to get conditional underwriting approval before the house hunt begins.

Other middle-class buyers who want to stay in the general area may need to consider alternative local communities — even if they were born and raised in one that they love but can no longer currently afford. Some local homebuyers are having success by looking in more up-and-coming areas of nearby places like Redwood City, Pacifica, and Half Moon Bay.

Real estate markets that get as much media attention as Silicon Valley and San Francisco are virtually guaranteed to spark heated debate and speculation, both on a local and national level. In an age where public perception of our industry can be influenced by scripted — and often provocative — statements and behavior, it’s always illuminating to take a step back and examine the landscape with a slightly more objective lens.