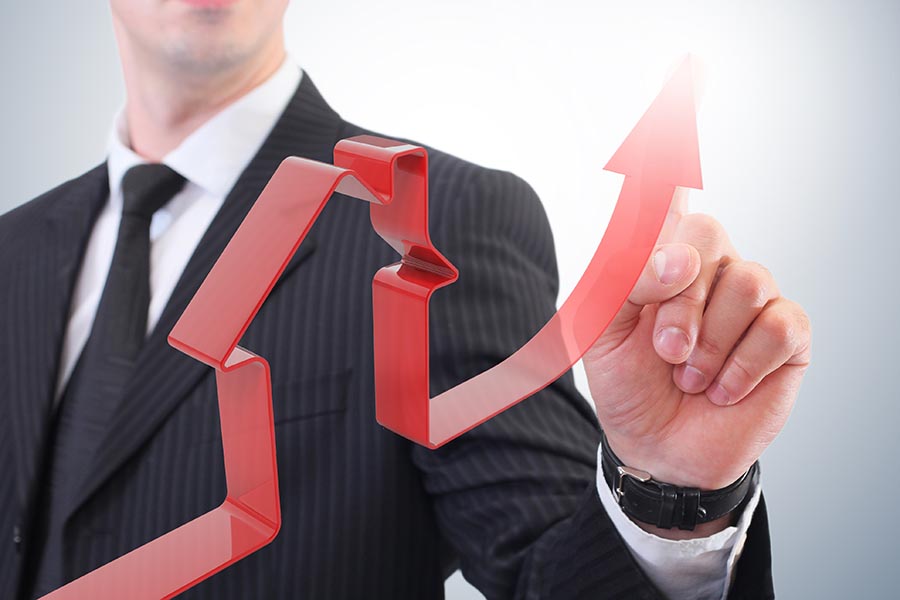 The first quarter of 2017 officially wraps up tomorrow, and consumers are feeling good about the state of the economy and the housing market, even as more mortgage-rate hikes loom.

The National Association of Realtors’ first-quarter Housing Opportunities and Market Experience (HOME) Survey found that 62 percent of Americans believe that the economy is improving, compared with 48 percent who said the same thing one year ago. Confidence in economic conditions was consistent across all age brackets, with respondents in Western states slightly more optimistic than the national average.

Sixty percent of Americans think that home prices have increased over the past year, compared with 50 percent in the first quarter of 2016. Residents of Western states believed this much more strongly than those in other regions, with 74 percent reporting home price appreciation.

Fifty-nine percent of Westerners think that home prices will continue to grow over the next six months, also the most in any U.S. region. Nationwide, 51 percent of those surveyed predict future home prices increases, the highest level recorded over the past year.

Perhaps because of past and expected home price appreciation, respondents in Western states are the most confident about putting a home on the market, with 77 percent thinking that it’s a good time to sell. Sixty-one percent of Westerners say it is s a good time to buy — the lowest of any region — compared with 72 percent nationwide.

Somewhat surprisingly, mortgage rates that began steadily rising in the wake of the presidential election haven’t caused more buyers to worry about financing. In the first quarter of 2016, 63 percent of respondents believed it would be very or somewhat difficult to obtain a mortgage, and that has since dropped to 56 percent.

It remains to be seen whether the Federal Reserve’s recent decision to raise interest rates will dampen consumer sentiment in NAR’s next quarterly HOME survey, although CNBC reports that mortgage applications are down 11 percent on an annual basis. In its March Outlook, Freddie Mac said that it expects the Fed’s intention to raise interest rates at least twice more this year will hold back both loan activity and worsen affordability conditions.

“These Fed actions are unlikely to derail the moderate improvements in growth and employment, but rising interest rates will reduce mortgage originations and put a cap on house sales in 2017,” Freddie Mac Chief Economist Sean Becketti said in a statement. “As we approach the spring homebuying season, housing will be financially out of reach for many buyers because they will be competing in an environment of tight inventory, rising house prices and rising mortgage rates.”