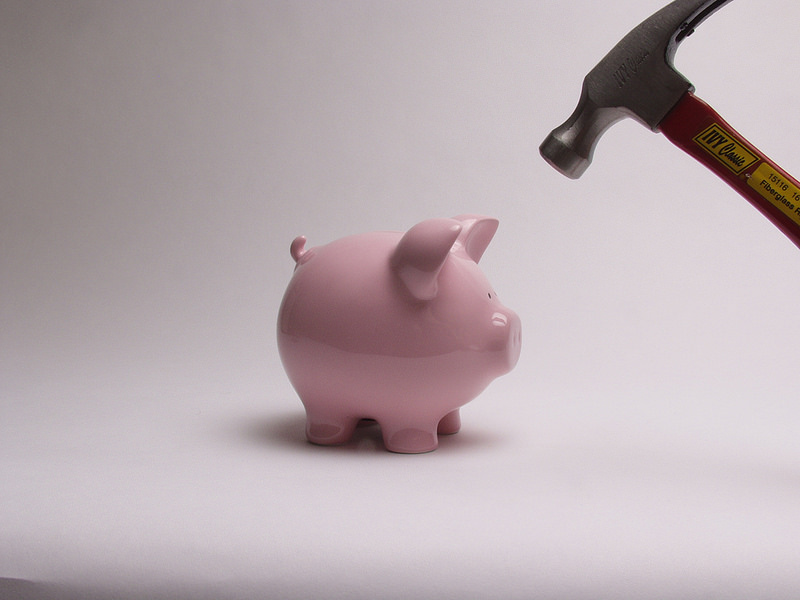 Almost half of Bay Area counties saw modest housing affordability improvements in the third quarter, yet the average household can still expect to shell out a hefty percentage of its income in order to own a home.

That’s according to ATTOM Data Solutions’ Q3 2016 Home Affordability Index, which calculates the percentage of wages needed to make monthly payments on the median-priced home, assuming a 30-year, fixed-rate mortgage and a 3 percent down payment. Nationwide, affordability is at its lowest level in seven years, with 24 percent of counties less affordable than their long-term average — including Alameda County.

Affordability improved on an annual basis in the Wine Country, with Napa and Sonoma counties seeing gains of 7 percent and 3 percent, respectively. Affordability increased by 3 percent in Santa Clara County and 1 percent in Marin County from a year earlier.

The report illustrates just how much more money Bay Area residents must reserve for mortgage payments than average Americans, who spend 36.3 percent of their incomes to own a home.  Despite the year-over-year improvement, Marin County is the nation’s third least affordable housing market, with 109.4 percent of wages needed to purchase the median-priced $950,000 home. Six of the 10 least affordable U.S. housing markets are located in California, including San Francisco and Napa counties, where more than 80 percent of wages go toward mortgage payments.

Besides diminishing affordability and bidding wars, buyers in the East Bay should also prepare for hefty closing costs. According to data provided by ClosingCorp, Alameda County is one of a handful of real estate markets in the nation where closing costs exceed $10,000. Still, that’s small change compared with scoring a home in the Big Apple, with the average closing cost in Manhattan running nearly $50,000, due in part to a special tax paid by the buyer on $1 million-plus properties.