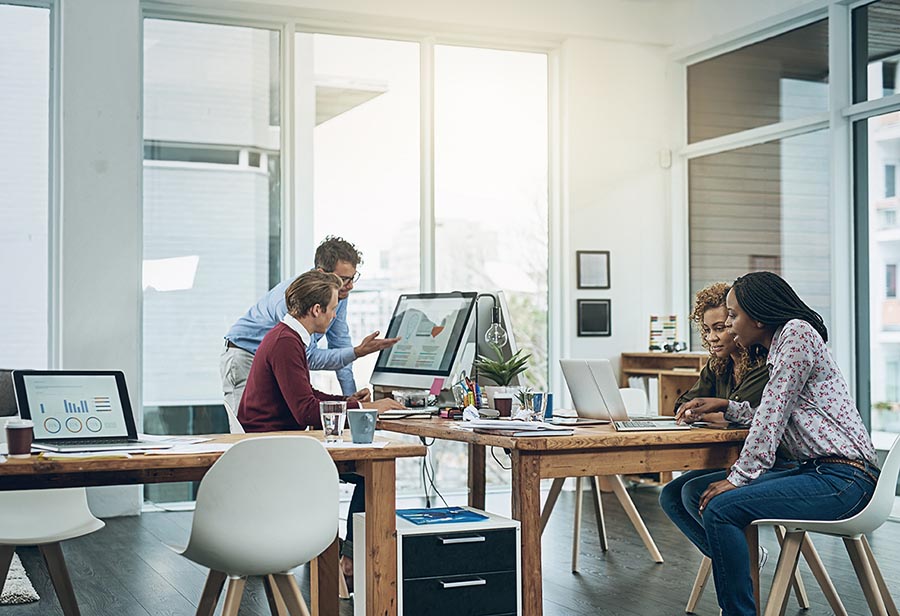 About The Federal Reserve’s Decision to Raise Interest Rates