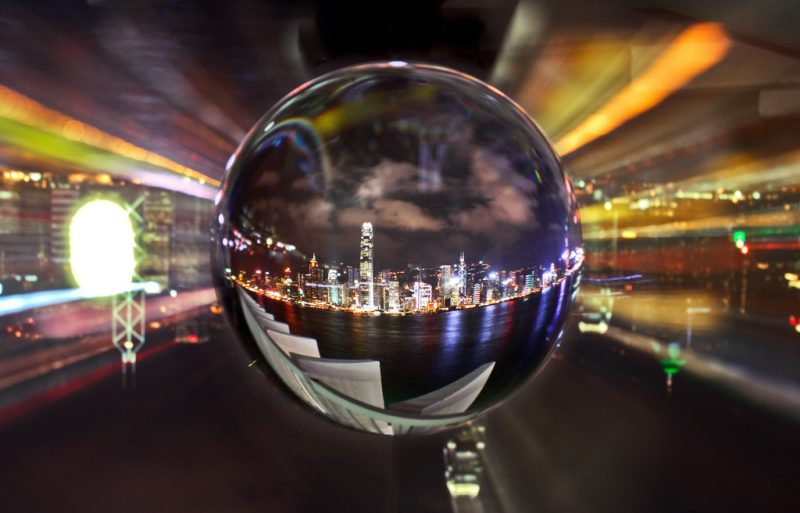 U.S. home sales should climb in 2016 to levels we haven’t seen since the last housing boom — with millennials leading the charge — as continued economic prosperity appears to be on the horizon.

In its 2016 Housing Forecast, Realtor.com projects that new and existing home sales will reach 6 million in 2016, the highest level since 2006. According to the report, home starts will see a 12 percent annual uptick, while sales of new homes will grow by 16 percent year over year. Home price appreciation will moderate to 3 percent next year, which Realtor.com Chief Economist Jonathan Smoke says signifies that the housing market is normalizing.

Millennials — defined here as those ages 25-34 — are expected to make up the largest percentage of homebuyers in 2016, spurred on in part by growing incomes. Generation Y buyers are most concerned with neighborhood safety and home-construction quality, and they also want a reasonable commute.

Having rebounded from the recession, Gen Xers on the younger side of the spectrum (ages 35-44) will account for the second-largest pool of buyers. Two-thirds of this demographic are move-up buyers and will be trading up for a larger property or a nicer neighborhood.

Older Americans ages 65-74, the third-largest projected buyer demographic, will look to do the exact opposite, selling their spacious homes for smaller, newly constructed ones. These homeowners are expected to put their properties on the market in March or April and will place an emphasis on customization when searching for their next home.

Realtor.com predicts the U.S. economy’s health to hold in 2016, with the GDP increasing by 2.5 percent, up from 2.1 percent growth in 2015. Unemployment will decline from 5 percent at the end of 2015 to 4.8 percent by the end of 2016, while the number of jobs created — 2.5 million — will remain roughly unchanged. The forecast warns that tougher access to credit and rising home prices could ultimately stifle demand for housing and temper the benefits of the thriving economy.