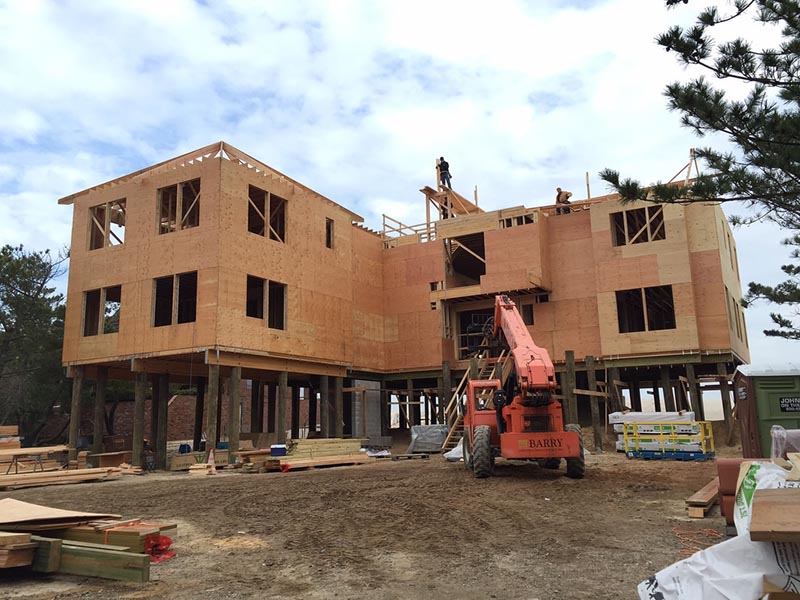 ingle-family home production, housing starts, and permits are all expected to rise this year, providing at least some relief to a market starved for inventory, although rising mortgage rates will likely exact a toll on affordability.

That’s the outlook from the National Association of Home Builders International Builders’ Show, held this week in Orlando, Florida. NAHB projects that builders will construct 855,000 new single-family homes in 2017, a gain of 10 percent. The outlook is even brighter for 2018, when the organization expects home production to increase an additional 12 percent to 961,000 — still shy of the normal benchmark of 1.3 million new units annually.

NAHB forecasts that total housing starts will grow by 4.9 percent to reach 1.16 million units. In a promising sign for millennials, townhomes — which can help first-time buyers enter the market — now comprise 12 percent of all single-family home starts, according to NAHB chief economist Robert Dietz.

A separate outlook from John Burns Real Estate Consulting backs up NAHB’s positive projections. JBREC expects both single-family permits and construction to increase by 6 percent in 2017.

A shortage of lots on which to build and a lack of skilled construction workers remain challenges for the U.S. housing market, Dietz said. Sixty-four percent of builders across the country say the number of available lots is low or very low and that there are currently more unfilled construction jobs now than there were during the peak of the previous homebuilding boom.

Both CoreLogic chief economist Frank Nothaft and Nationwide Mutual Insurance Co. chief economist David Berson expect mortgage rates to rise over the next couple of years. NAHB projects mortgage rates will reach 4.5 percent in 2017 and climb to 5.3 percent by 2018. Rising rates, which JBREC says have already eroded affordability in December, are expected to put more pressure on potential homebuyers.

“Mortgage rates are up three-quarters of a point since last summer, and house prices are up,” Nothaft said. “That starts to pinch a household budget.”

Even with the rising rates, Berson doesn’t expect demand for housing to slow down, noting that job and wage gains are projected to improve in 2017. But too much demand and not enough supply could cause home prices to appreciate at unsustainable levels and further worsen affordability conditions.