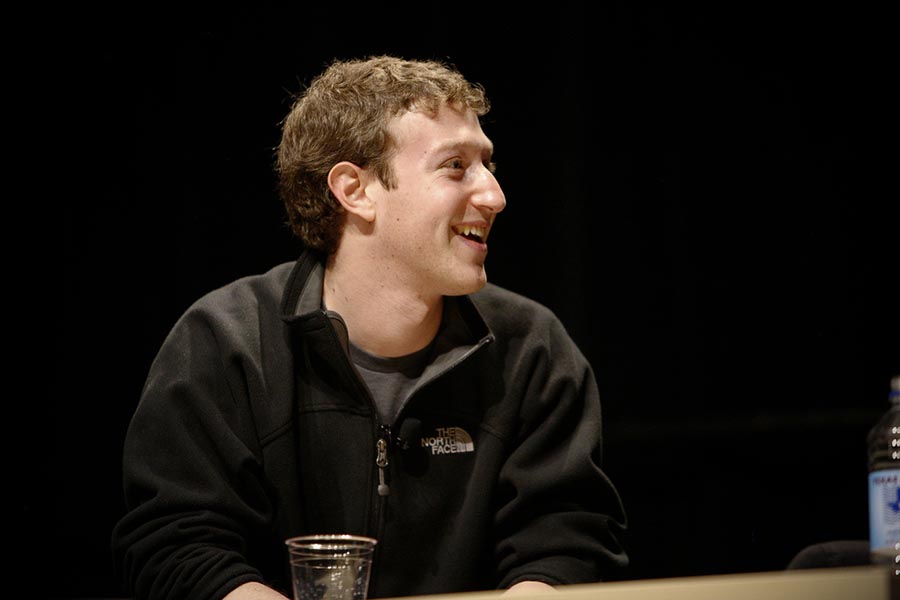 The Bay Area’s high-tech renaissance has created massive amounts of wealth for young entrepreneurs, making our region a hotbed of billionaires younger than 40 — folks who can afford pretty much any home that they desire. The same goes for the ultrawealthy set in Beijing, which has surpassed New York City as home to the most billionaires in the world.

Those are two key findings from recent research by Hurun Report, an influential publication that targets high-net-worth individuals in China. In its inaugural Hurun Global Rich List — Forty and Under Self-Made Billionaires 2016 report, the company ranks the planet’s 39 young billionaires by net worth. These ultra-affluent entrepreneurs hail from seven different countries and are worth a combined $132 billion, equal to Hungary’s annual gross domestic product.

The U.S. and China account for the lion’s share of the young and wealthy, with 17 and 13 respective representatives. Tech was by far the most common industry, with 28 of the billionaire entrepreneurs involved in that field. Twenty-one of the 39 attended a well-known university, including three Stanford University alumni.

Further breaking down the richest of the rich by geography, 13 of them reside somewhere in the Bay Area: eight in San Francisco; two in Palo Alto; and one each in Woodside, Mountain View, and San Jose. All 10 of the wealthiest billionaires under 40 were associated with Bay Area companies: Facebook, Airbnb, Uber Technologies, WhatsApp, and Theranos.

Looking at the billionaires themselves, none other than Facebook’s Mark Zuckerberg tops the list, with a net worth of $47 billion — more than four times that of the second wealthiest person under 40, fellow Facebook co-founder Dustin Moskovitz. The 31-year old Zuckerberg was just 23 three when he banked his first billion, a feat he managed to accomplish in just four years.

In its Hurun Global Rich List 2016, the company profiles billionaires worldwide of all ages, whose ranks increased to 2,118 in 2016, a new record and up by 50 percent from 2013. Again, China and the U.S. boast the largest number of billionaires globally — 568 and 535, respectively — with the former putting up the largest annual increase in terms of high-net-worth individuals.

Beijing now has the most billionaires on the planet, overtaking New York City with 100 such high-dollar residents. San Francisco was one of three U.S. cities to make the top 20 in the world for most billionaires, tying Istanbul for No. 11 with 28.

Sixty-year old Microsoft co-founder Bill Gates continues his reign as the world’s wealthiest person, with a net worth of $80 billion, down 6 percent from one year ago. Two Bay Area-based corporate figureheads also count among the globe’s 10 richest — Zuckerberg and Oracle’s Larry Ellison. Zuckerberg saw his net worth increase by 7 percent over the last year, while the 71-year-old Ellison saw his cache drop by 15 percent to $46 billion, the result of a reduction in Oracle’s stock price.

Although Google co-founders Larry Page and Sergey Brin just missed the top 10 in terms of global wealth, they both enjoyed a good year, with both of their net worths’ increasing by 10 percent. Both 42, Page has a net worth of $34 billion, while Brin is worth $33 billion.

In 2013, Pacific Union launched its unique China Concierge Program, which helps buyers from China purchase Bay Area real estate and relocate to Northern California. To learn more about the program, please contact our Mandarin-speaking employee at 400-120-3068 or via email at China.Concierge@pacunion.com.