Though the U.S. unemployment rate inched up in January, the number of new jobs still... 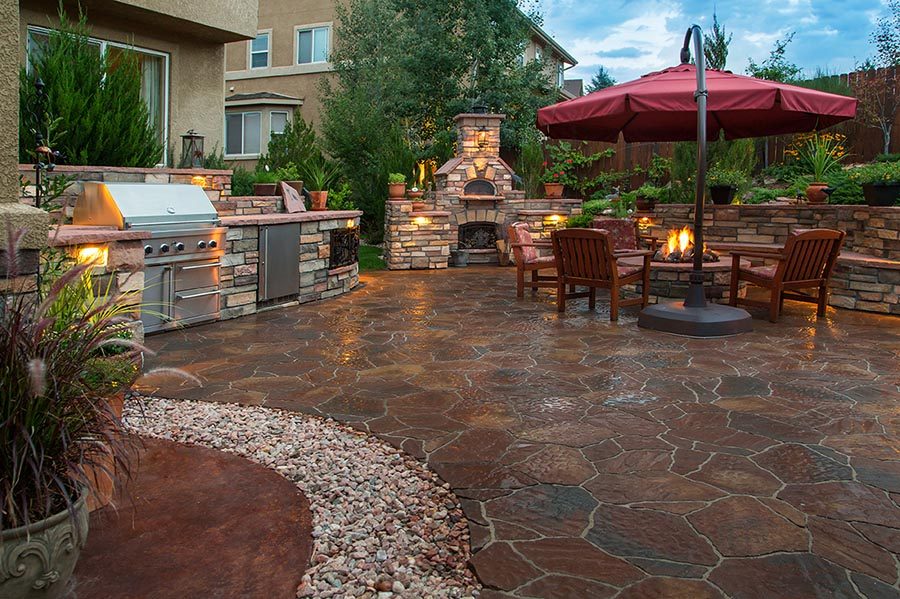 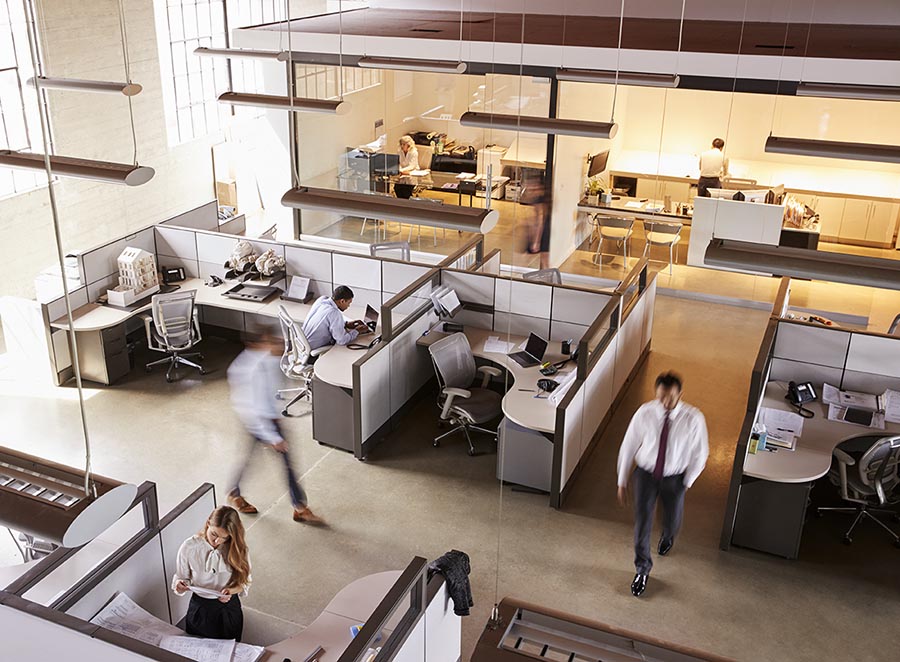 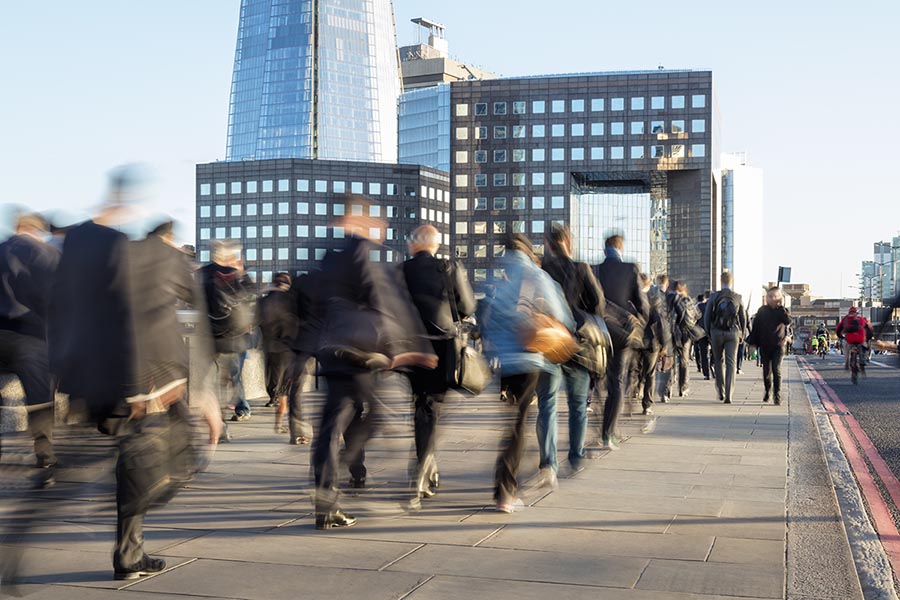 The May U.S. Jobs Report Is a Slam Dunk 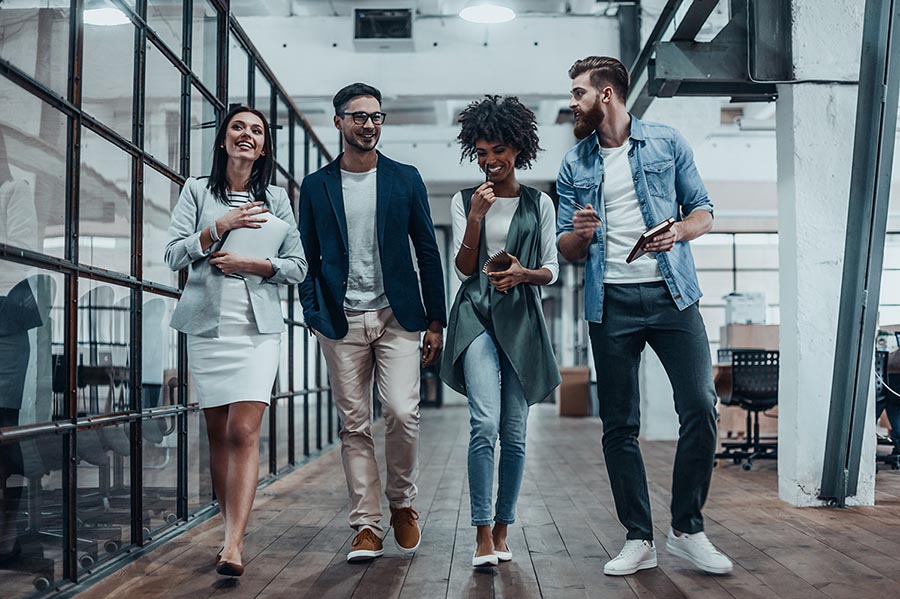 Although March's U.S. jobs report is somewhat of a disappointment, overall employment growth was strong... 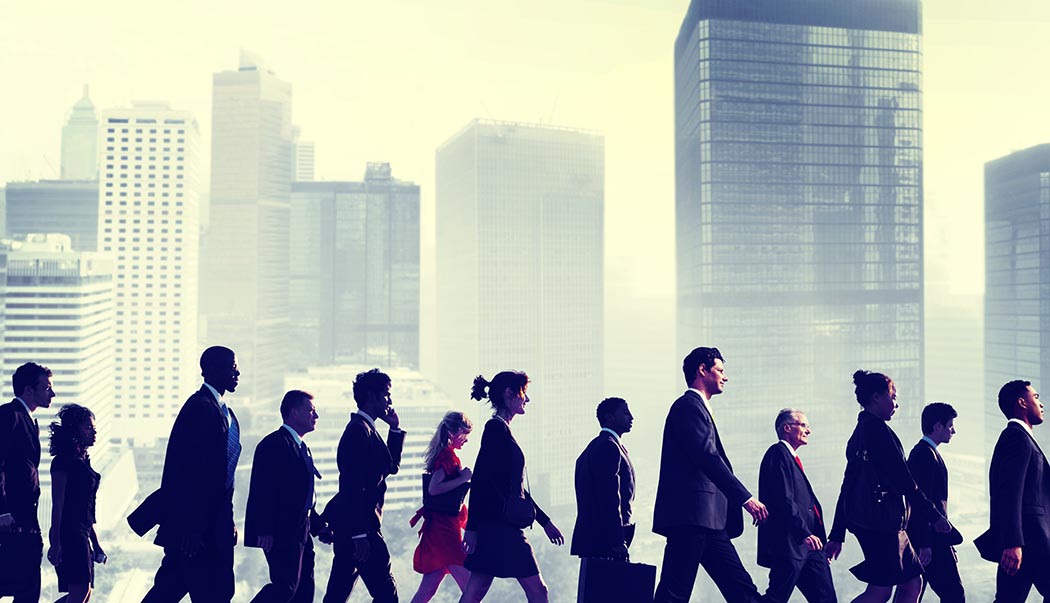 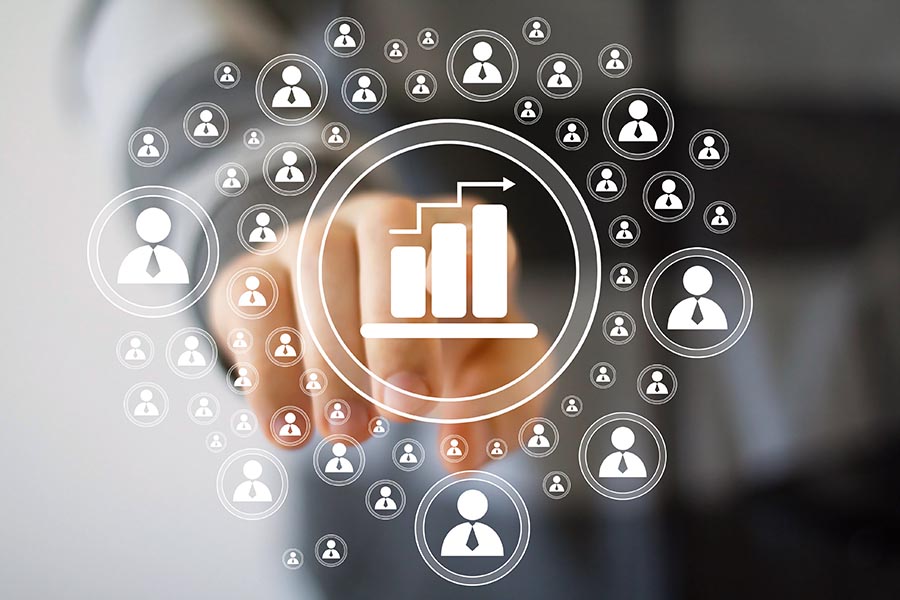 Recent hurricanes put a dent in September's U.S. job numbers, but the economy is still... 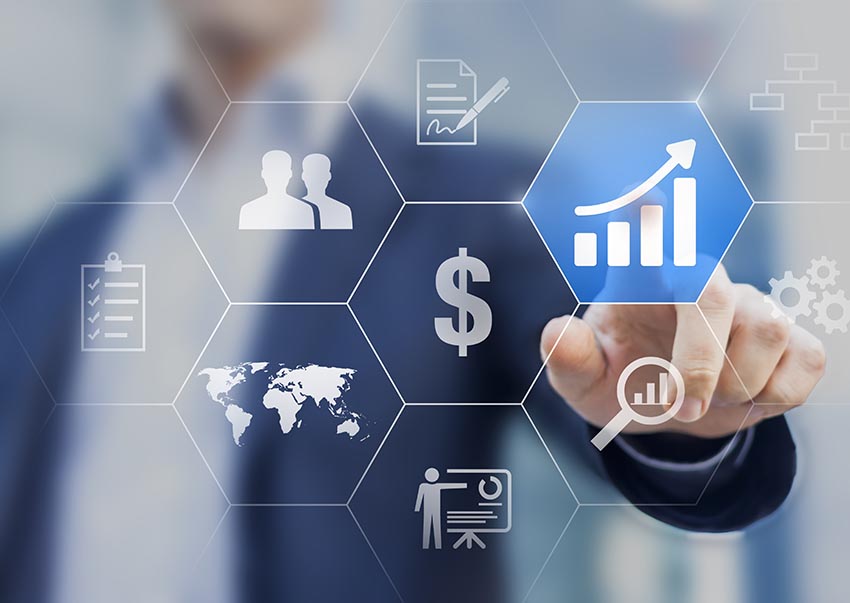 California Creates the Most U.S. Jobs in July

July was an incredible month for job creation in California, and especially in the Bay... 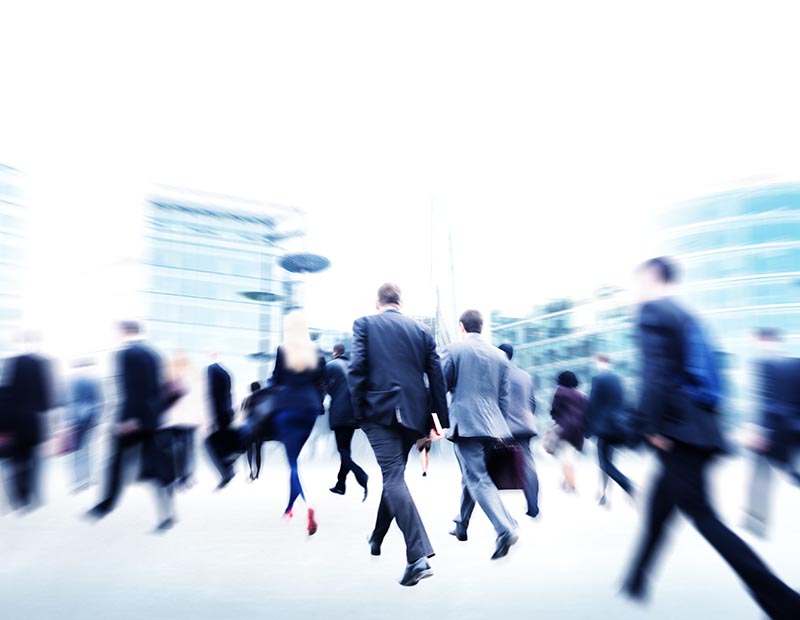 U.S. Job Growth Stalls in May, While the Unemployment...