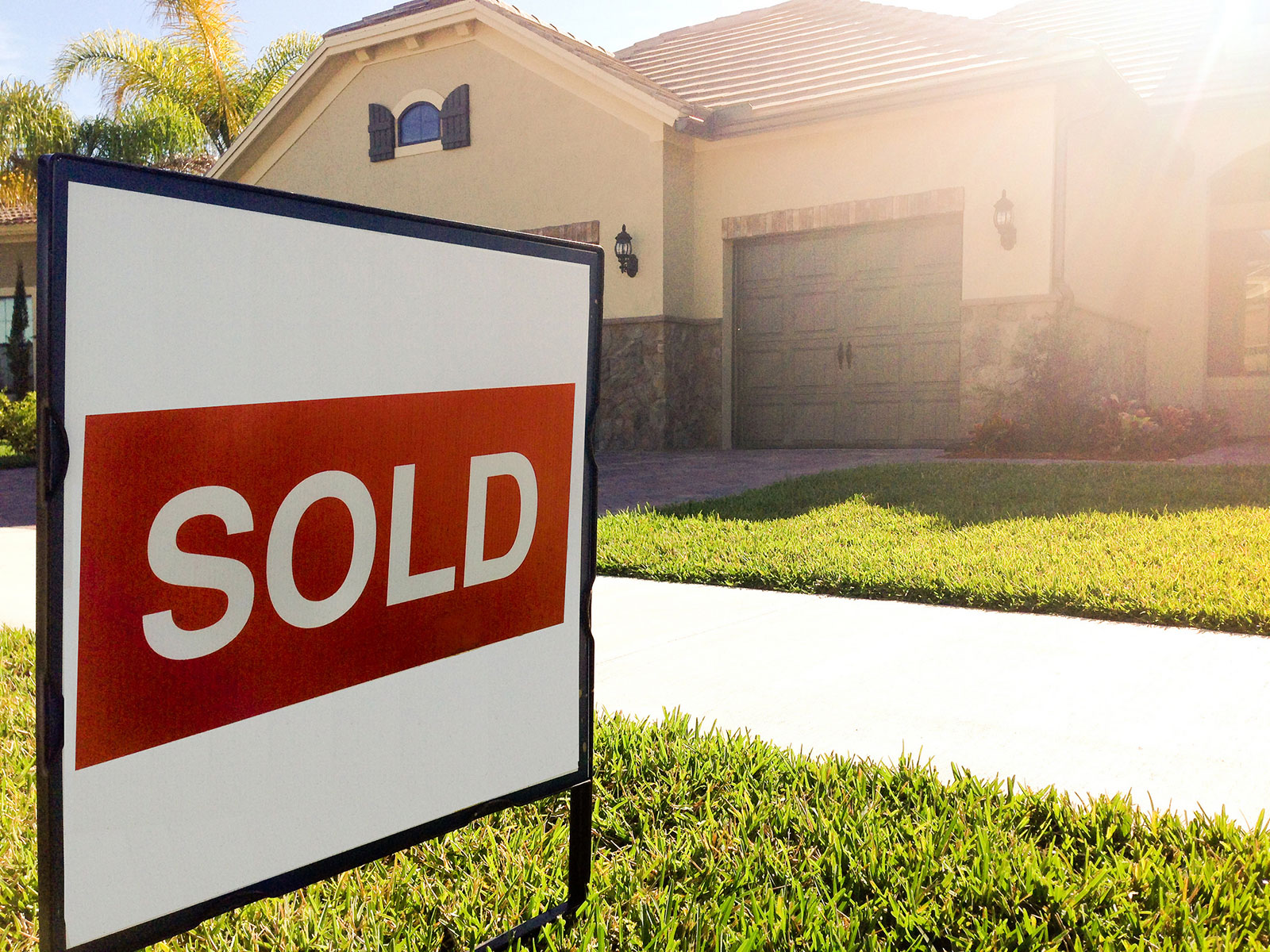 Americans are increasingly optimistic about housing market conditions, encouraged by a growing confidence in their personal financial outlook and the U.S. economy in general. That optimism was revealed in a recent survey by Fannie Mae, the government-sponsored mortgage firm, and it gives a boost to forecasts for real estate activity in the Bay Area and elsewhere in the months ahead.

Fannie Mae said its latest Home Purchase Sentiment Index (HPSI) rose 2.4 percentage points in December to 83.2, its highest level since the index was created in June 2010.

Four of the HPSI’s six components increased in December:

“Consumers ended the year on an improved note with regard to their income, job security, and overall economic outlook,” Doug Duncan, senior vice president and chief economist at Fannie Mae, said in a statement accompanying the survey results. “This more-positive consumer sentiment brought the HPSI up a few points, moving the index up for all of 2015.

The Home Purchase Sentiment Index was derived from Fannie Mae’s monthly National Housing Survey, which polled 1,000 Americans in early December, asking them about their attitudes toward owning and renting a home, home and rental price changes, homeownership distress, the economy, household finances, and overall consumer confidence.