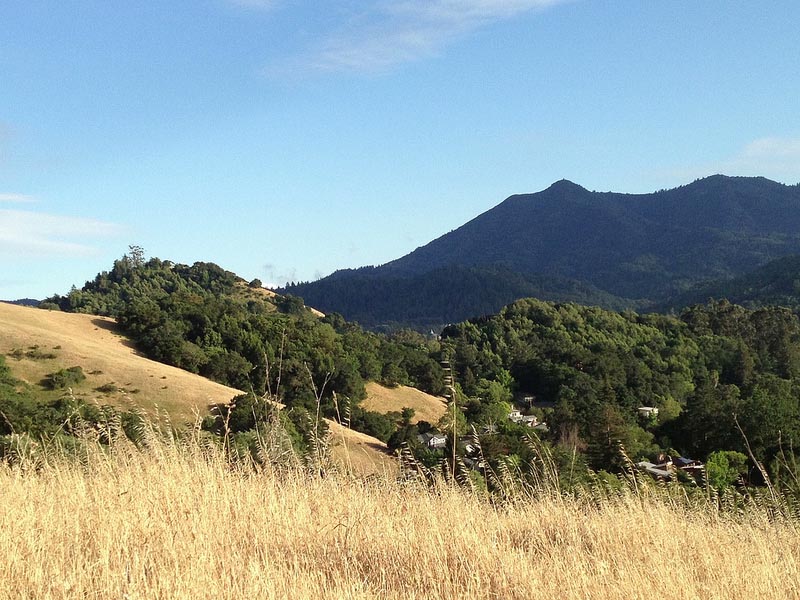 With its excellent public schools and nearby opportunities for outdoor recreation, Sun Valley remains one of the most popular neighborhoods for families seeking a home in Marin County‘s largest city.

Downtown San Rafael has plenty of shopping and dining options, with an eclectic array of restaurants and both chain and mom-and-pop stores lining 4th Street. Though the neighborhood is an almost exclusively residential enclave, Andy’s Sun Valley Market is popular with locals who need to do some quick grocery shopping.

Like many of Marin County’s most sought-after communities, top-performing schools are one of Sun Valley’s primary draws according to one of Pacific Union’s top real estate professionals in the region. Sun Valley Elementary School enjoys an outstanding reputation locally and scored a 913 of a possible 1,000 on California’s Academic Performance Index in 2013, the latest year for which results are available.

Beginning at Sun Valley Elementary School, the Dan Abraham Trail — recently renamed for a longtime local resident who worked to maintain the Marin County wilderness — lets residents take a quick urban hike without leaving the neighborhood. Nearby Sorich Ranch Park in San Anselmo is a 60-acre oasis with a hiking trail, an off-leash dog policy, and stellar views of Mount Tamalpais.

Homes in Sun Valley come in a variety of styles, with many built in the middle of the 20th century. According to our real estate professional, home prices in the neighborhood range from $800,000 to $1.2 million depending on the property’s size and condition.