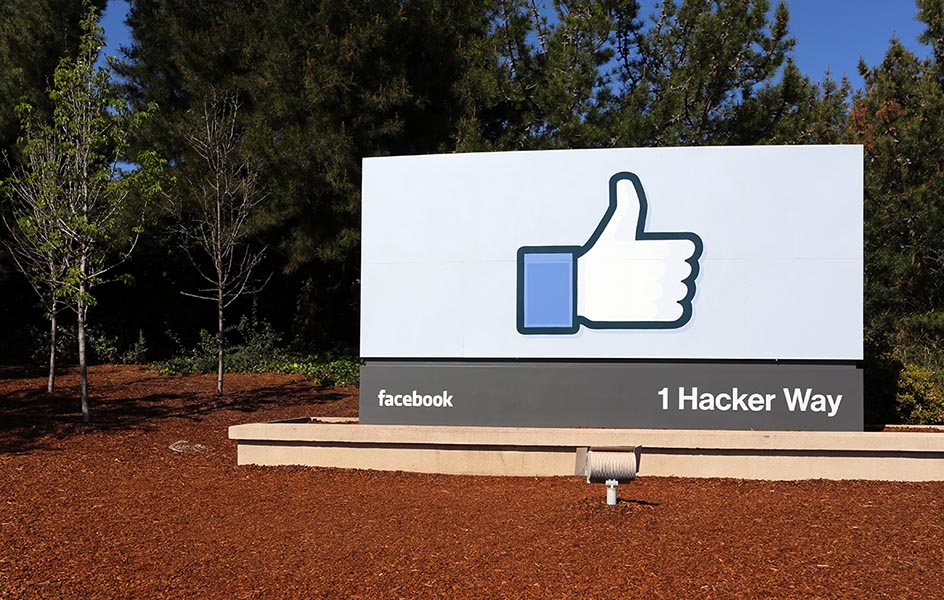 Despite the Bay Area’s exceptionally high housing costs, the region is the nation’s most in-demand job market for workers who are willing to relocate, while Los Angeles is also a popular destination.

That’s according to a new study by Glassdoor Chief Economist Dr. Andrew Chamberlain, which analyzed more than 668,000 employment applications on its website to determine the top job markets for employees who want to move. Overall, nearly one-third of job applications included in the study were from workers seeking a job in a new location.

The San Francisco metro area is the top destination for relocation-friendly employees, with companies based in the region attracting 12.4 percent of job applicants from other areas, by far the most in the country. With a median base salary of more than $72,000, San Francisco mainly attracts employees from employees currently based in San Jose, Los Angeles, New York City, Sacramento, and Chicago.

San Jose ranks as the country’s third most popular job market for movers, attracting 6.9 percent of such applications. Companies based in the region pay median annual base salaries of more than $78,000, the highest in the country. Workers hoping to score a gig based in Silicon Valley currently live in San Francisco, Los Angeles, New York City, Dallas, and San Diego.

Not surprisingly, most employees seeking a new position in the Bay Area want to work at one of the technology heavyweights for which the region is internationally known. Facebook, Salesforce.com, and Lyft are the top three companies attracting talent from elsewhere in San Francisco, while Google, Apple, and Adobe Systems are the most popular employers in San Jose.

Los Angeles is also high on the list of top work-relocation destinations, ranking No. 4 and drawing 6.8 percent of mover applications. The Walt Disney Company and NBC Universal are two of the three most sought-after companies for employees hoping to relocate to Los Angeles, a reflection of the city’s status as America’s entertainment capital.

Glassdoor’s study comes on the heels of California’s latest favorable jobs report, which says that the state’s unemployment rate fell to a record-low 4.2 percent in April.  According to an analysis of the numbers by Pacific Union Chief Economist Selma Hepp, the state has created nearly 3 million jobs since the economic recovery began in February 2010.