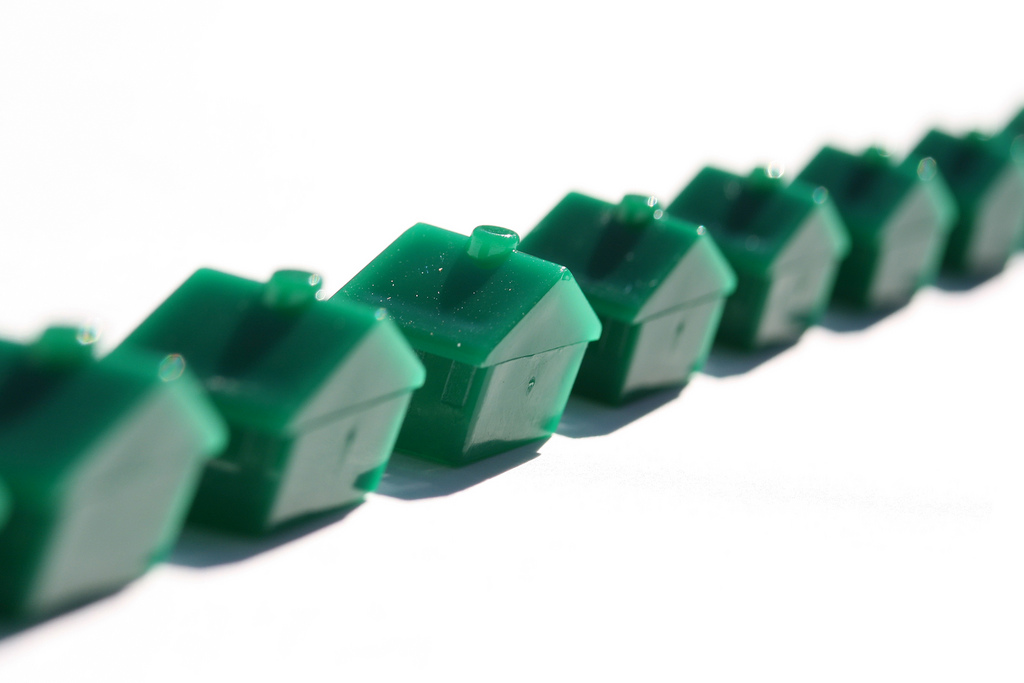 Sales volume across the Bay Area was down on both a monthly and annual basis in October, as affordability conditions kept many hopeful buyers from entering the market.

In its October home sales and price report, the California Association of Realtors says that single-family sales volume dropped across the nine-county Bay Area by 8.9 percent from October 2014 even as it rose 1.3 percent across the Golden State. On a monthly basis, the Bay Area saw a more modest 1.6 percent decline than the 5.1 percent decrease recorded statewide.

The organization attributes the slowdown in California home sales to several factors, including the late-summer global economic uncertainty that may have caused some buyers to pause. Locally, the drop-off in sales is due more to tight inventory conditions, a factor that is fueling appreciation and pricing out more homebuyers.

“In the Bay Area, a persistent shortage of homes for sale put upward pressure on housing prices and is now presenting significant affordability challenges to home buyers in the region,” CAR Vice President and Chief Economist Leslie Appleton-Young said in a statement accompanying the report. “With home prices in the Bay Area averaging more than 7 percent higher than a year ago, we’re now seeing the negative effect on sales due to low housing affordability as higher prices have put homebuying out of reach for many potential buyers.”

Individual Bay Area counties show a wide variation in sales-volume patterns from September to October, with the number of transactions dropping in six and rising in three. In San Francisco, activity shot up by 50.3 percent month over month, while it plummeted by 43.3 percent in Napa County.

Although home prices relaxed a hair across the nine-county region from the previous month, the median sales price was still up 7.3 percent year over year to $790,580, the highest of any major region CAR tracks. All nine counties enjoyed annual price growth, ranging from 4.4 percent in Contra Costa County to 24.5 percent in Marin County.

Bay Area inventory conditions didn’t improve from September to October, with the months’ supply of inventory holding steady at 2.5. Six Bay Area counties have the lowest inventory levels in the state, although supply conditions skyrocketed in Napa County month over month. With an MSI of 7.4, Napa County now appears to fit the profile of a more balanced market, providing some relief for Wine Country house hunters, even if it turns out to be temporary.

Supply constraints mean that Bay Area buyers continue to pay premiums to secure a home, the only region in the state where that trend persists. In October, Bay Area homebuyers paid an average of 102.2 percent of original price, up one percentage point from a year earlier.