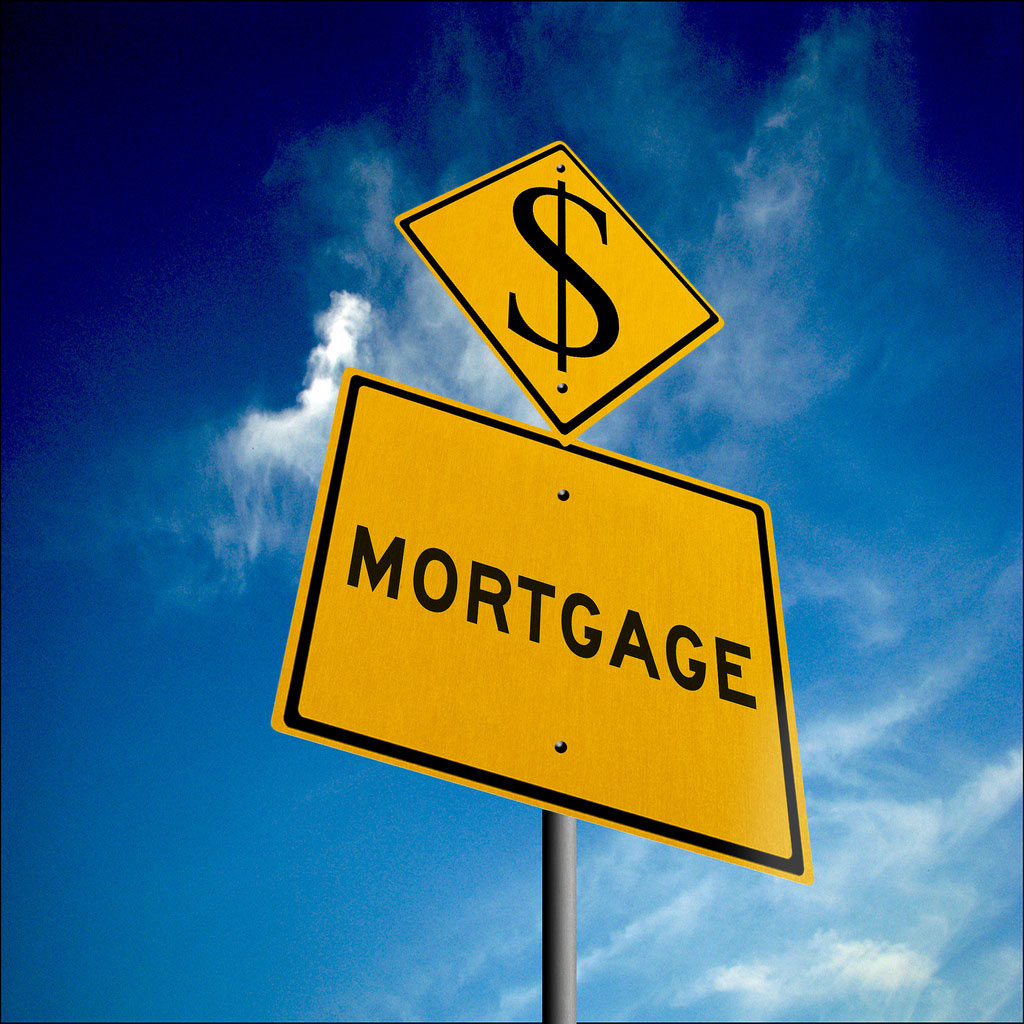 MORTGAGE RATES DIP TO 3-MONTH LOW
Mortgage rates have declined every week so far in 2016 and are currently at their lowest levels since the fall, a fact that could help motivate hesitant homebuyers who have been sitting on the fence.

That’s according to the most recent numbers from Freddie Mac, which said that 30-year, fixed-rate mortgages fell to 3.81 percent for the week ended Jan. 21, down from 3.92 percent from a week earlier and up from 3.63 percent a year ago. Fifteen-year mortgage rates displayed a similar pattern, dropping from 3.19 percent to 3.10 percent on a weekly basis but up from 2.93 percent year over year.

In a statement accompanying the report, Freddie Mac Chief Economist Sean Becketti attributed the declines to weak inflation in 2015 and global economic turmoil, which is driving investors to treasuries.

HOW MUCH YOU NEED TO EARN TO OWN A BAY AREA HOME
California residents must earn more than those in any other state in order to purchase a home, with Bay Area homebuyers requiring the biggest paychecks in the nation.

In a recent analysis, consumer financial-services comparison website Finder.com examined how large of a salary residents of 78 metro areas needed to earn in order to comfortably afford a home, assuming a 20 percent down payment, the ability to cover per-person expenditures, and the ability to pay off debt not related to the mortgage. By those criteria, San Francisco area households need to pull in more than $180,000 per year to afford the average home costing $1,119,500, the highest in the U.S. San Jose was the second priciest market in this regard, with a salary of $129,864 necessary to buy a home valued at $805,000.

Los Angeles and San Diego also made the top five for biggest salary requirements. Finder.com notes that those four California metro areas were among just six in the country where the salary required to obtain a mortgage is higher than the salary needed to pay for mortgage payments, average debts, and average expenditures.

SUPER BOWL TRAFFIC, TRANSIT MAYHEM PROJECTED FOR SAN FRANCISCO
Although Super Bowl 50 at Levi’s Stadium in Santa Clara is still almost two weeks away, its impact is already being felt in downtown San Francisco, as streets close and havoc is predicted to befall strained public-transportation systems.

Curbed SF reports that the construction of Super Bowl City began over the weekend at the Embarcadero. The extravaganza will disrupt 19 Muni bus lines and close an entrance to the Embarcadero BART and Muni stations for most days. BART trains themselves are expected to be packed to capacity, though the agency plans to add extra trains to the rotation.

Worse still, predicts Curbed, will be the traffic that the detours create. Although the city is only closing a compact grid of streets right around the site of the festivities, the San Francisco Municipal Transportation Agency is directing drivers traversing the streets to major northbound/southbound corridors such as Van Ness Avenue and Gough Street, which could potentially clog up traffic several miles west of the event.

Citing data from the National Association of Realtors, an article in The Washington Post says that 32 percent of real estate sales encountered a delay over the past three months. Of the deals that were delayed, financing issues were the most common culprit, affecting almost half of those buyers.

In order to keep one’s financial ducks in a row while closing a loan, homebuyers should not make any major purchases that could affect their credit score. The article also recommends that buyers be completely transparent with their loan officer, disclosing all financial obligations and changes in employment.