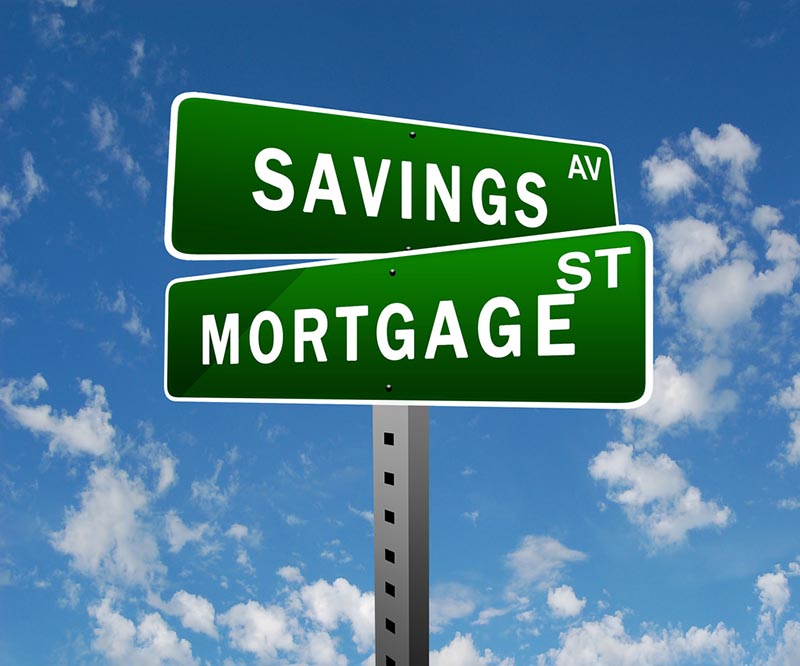 GOLDEN STATE REFINANCING ACTIVITY SPIKES BEFORE ELECTION
Uncertainty surrounding the U.S. presidential election likely played a role in an uptick in refinancing activity in the third quarter, with coastal California cities seeing the largest such spikes in the country.

In its most recent U.S. Residential Property Loan Origination Report, ATTOM Data Solutions says that there were a total of 876,633 refinance originations in the third quarter, a year-over-year increase of 16 percent. In a statement accompanying the report, company Senior Vice President Daren Blomquist said that the prospect of rising interest rates in advance of the election may have prompted some homeowners to lock in rates while they are still low by historical standards.

Homeowners hoping to refinance are advised to act soon; according to a Friday, Dec. 2, analysis by Pacific Union Chief Economist Selma Hepp, the Federal Reserve is likely to call for an interest-rate increase soon.

SAN FRANCISCO RENTAL PRICES CONTINUE TO SOFTEN
Bay Area renters still face some of the highest prices in America as 2016 draws to a close, but San Francisco apartment hunters can at least take solace in the fact that conditions in the city are continuing to soften.

Zumper’s latest monthly rent report says that San Francisco rents — still the nation’s most expensive — have fallen on both a monthly and yearly basis as of December, for both one-and two-bedroom units. A one-bedroom apartment in the city averages $3,330 per month, $300 more than No. 2 New York City, while a two-bedroom unit averages an astronomical $4,500.

Oakland and San Jose tie for the fourth priciest U.S. rental markets, with the going monthly rate for a one-bedroom unit at $2,220. Both cities have seen one-bedroom prices rise slightly from one year ago.

HOW MUCH HOME DOES $300,000 BUY IN 50 DIFFERENT U.S. CITIES?
Homebuyers on a budget of less than $500,000 might have a tough time in expensive coastal cities like San Francisco or New York City, but in the Midwest, not even that much is needed to score a spacious home.

That’s according to an analysis by Point2Homes, which compared the size of homes that buyers could afford in 50 major U.S. metro areas, assuming the median list price of $300,000. On that budget, buyers can purchase a house that’s nearly 7,000 square foot in Detroit and 6,000 square foot in Cleveland. Buyers in Memphis and Indianapolis can afford 4,000-square-foot-plus houses on $300,000.

Locally, that budget will buy the most home in Oakland, where $300,000 nets a 714-square-foot space. In San Jose that budget translates into 585 square feet, and in San Francisco, 352 square feet. Still, that seems like a considerable amount of room considering how far (or short) $300,000 goes in Manhattan: 165 square feet.

MORTGAGE RATES AT YEARLY HIGH TWO WEEKS RUNNING
Mortgage rates were above 4 percent again last week, which may lead to a cooling in the aforementioned flurry of refinancing.

The latest numbers from Freddie Mac put 30-year, fixed-rate mortgages at 4.08 percent for the week ended Dec. 1, the fifth consecutive week of increases and a 2016 high. Fifteen-year, fixed-rate mortgages also rose, to 3.34 percent. In a statement, Freddie Mac Chief Economist Sean Becketti noted that the rising rates are have an immediate impact on refinancing trends.

“With mortgage rates at the highest we’ve seen this year, borrowers are now backpedaling on refinance opportunities,” he said. “The latest Weekly Applications Survey results from the Mortgage Bankers Association show refinance activity down 16 percent week over week.”