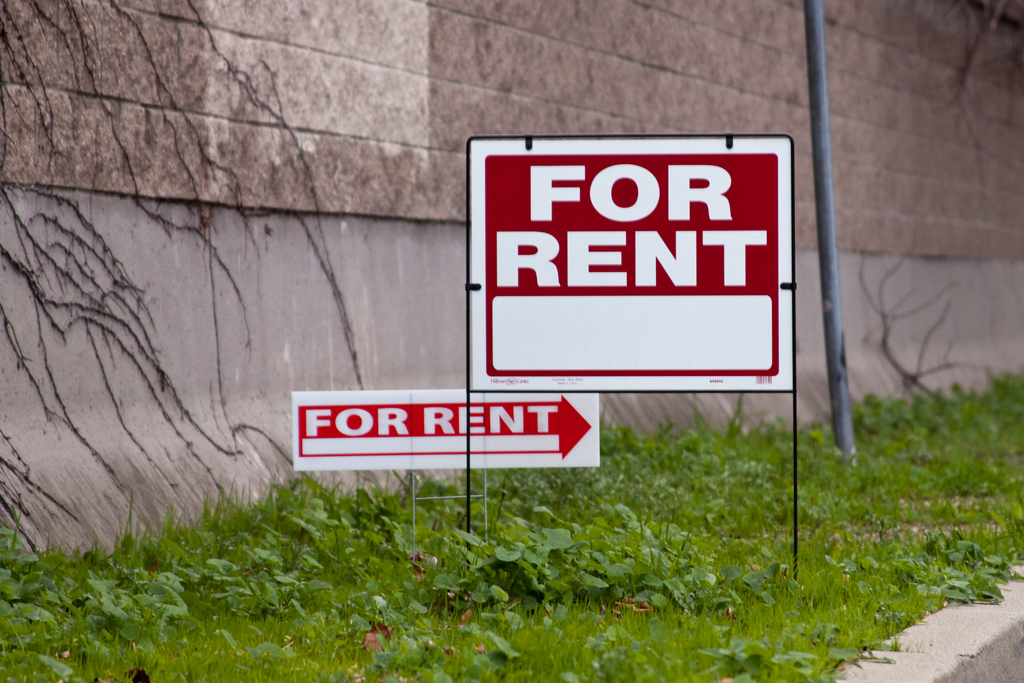 COULD BAY AREA RENTS BE NEAR THEIR PEAKS?

Bay Area renters wondering when — or if — the madness of rising costs will ever subside may take some comfort in one company’s findings that the market appears to be slowing a bit.

Citing data from Axiometrics, The Wall Street Journal reports that rents in the San Francisco metro area increased by 7.6 year over year in the fourth quarter, down from 11.8 percent in the third quarter. In the San Jose metro area, rents grew by 7.1 percent in the fourth quarter compared with 9.9 percent in the previous quarter. One reason for the cooling could be that even the region’s most affluent renters are reaching their cost limits and moving to older buildings or more suburban communities.

Despite the cooling, rental-cost growth in the Bay Area outstripped the national annual growth rate of 4.6 percent in the fourth quarter. According to Zumper’s January 2016 National Rent Report, San Francisco remains the country’s costliest rental market, with the median one-bedroom unit fetching $3,490. Oakland ranks as the nation’s fourth most expensive rental market, with a median rent of $2,210, followed by San Jose at $2,200.

STUDENT DEBT A FACTOR FOR WEST COAST MILLENNIAL HOMEBUYERS
Millennials are expected to represent the largest share of homebuyers in 2016, but student debt — particularly here on the West Coast — may stymie the aspirations of many.

In its 2015 Profile of Home Buyers and Sellers poll, the National Association of Realtors found that 51 percent of those who were struggling to save for a down payment were burdened by student loans. Millennials faced an even larger hurdle, with 58 percent reporting that student debt was preventing them from purchasing real estate.

Further NAR research reveals that the average student debt in the Pacific region is $42,000, the third highest of the country’s major regions. That’s nearly three times more of a burden than residents in Mid-Atlantic states carry, where proximity to Washington D.C. offers access to many high-paying jobs.

MORTGAGE RATES KICK OFF 2016 UNDER 4 PERCENT
Although the Federal Reserve jacked interest rates for the first time in nearly a decade last month, mortgage rates dipped below 4 percent in the opening week of 2016.

According to Curbed SF, Thursday marks the end of a $20.5 million, six-year project, which was mired in several years of San Francisco bureaucracy before work began. The overhaul includes new restrooms, renovated basketball and tennis courts, an improved entrance, and better off-leash dog areas.

Dolores Park had not been renovated in more than 100 years, SFGate reports, and the thousands of locals and tourists who pack it every weekend were taking a toll. In order to encourage revelers to leave the park as they found it, the city has added larger trash cans and is collecting much more recycling materials than it was before the renovation.