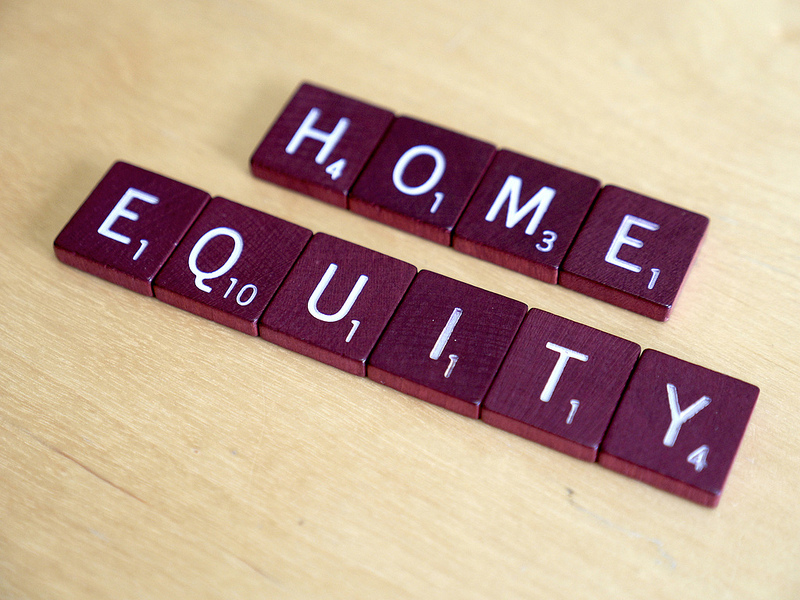 PRICE GROWTH DRIVES EQUITY GAINS IN SAN JOSE, SAN FRANCISCO
The Bay Area’s phenomenal home price gains over the past few years mean that the region’s two largest cities have more equity-rich homeowners than anywhere else in the country

OAKLAND POSTS LARGEST RENT-PRICE GAIN IN THE U.S.
Rental prices across the country are increasing at the quickest pace in nearly four years, with costs in some parts of the Bay Area growing at nearly three times the national rate.

Citing data from Axiometrics, Real Estate Economy Watch reports that rents across the country grew by 5.1 percent on an annual basis in June, the fastest clip since July 2011. Rental costs have risen by more than 5 percent for five straight months, the longest such stretch in more than six years since Axiometrics began tracking that metric.

Oakland had the largest annual effective rent growth in the U.S. in June: 14.4 percent. San Jose ranked No. 4, with rents rising by 10.4 percent from one year earlier. San Francisco posted annual rent-price gains of 9.1 percent, the sixth largest in the country. According to the article, rents are rising fast in California cities due to a combination of job growth and tight inventory conditions.

MORE MILLENNIALS LIVING AT HOME THAN DURING THE RECESSION
In spite of substantial improvements in employment rates among 18- to 34-year-olds, more millennials are living at home than before or during the recession, according to a new study by the Pew Research Center.

Nealy half of all millennials who weren’t living at home had at least one housemate in the first four months of this year, almost identical to levels recorded five years ago.

MORTGAGE RATES RETURN TO LESS THAN 4 PERCENT
Mortgage rates dropped on both a weekly and yearly basis last week, good news for prospective homebuyers hoping to lock in while rates are low, although other housing-market news was mixed.

In a statement accompanying the report, Freddie Mac Chief Economist Sean Becketti said that while existing home sales and home prices suggested that the U.S. housing market was continuing to improve, both pending and new home sales slipped from May to June.