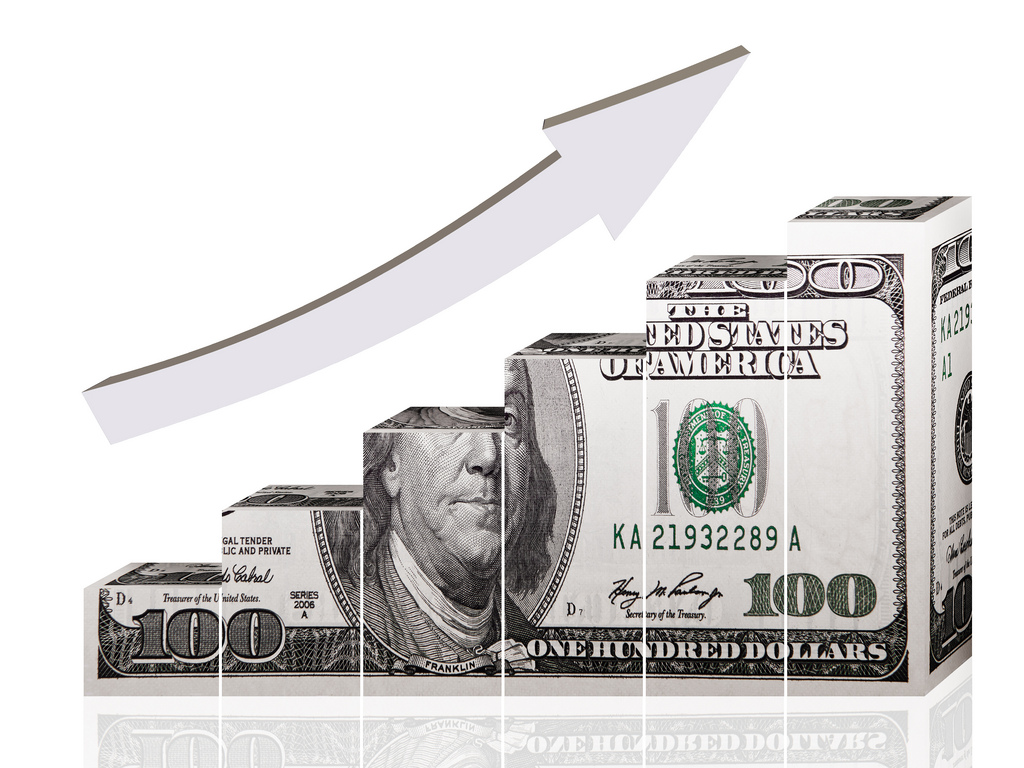 U.S. home sellers netted the biggest gains in eight years in 2015, while those in certain parts of the the Bay Area pulled down nearly six times the national average.

According to RealtyTrac’s Year-End 2015 Home Sales Report, home sellers realized an 11 percent gain averaging $20,378 in 2015, the second consecutive year of positive growth following six years of declines. In a statement accompanying the report, company Vice President Daren Blomquist said that the price appreciation should help keep confidence in the market high and lead to another year of solid sales.

Bay Area home sellers who cashed out in 2015 did so in a big way. RealtyTrac says that sellers in San Mateo County realized gains of 65 percent, the highest of the 155 U.S. counties analyzed. Alameda County sellers were right behind, with gains of 64 percent, followed by Santa Clara County at 63 percent.

While U.S. home prices are still 9 percent below their 2005 peak, San Jose is one of 38 markets where prices have surpassed previous highs, climbing to $840,000 in June.

OREGONIANS BLAME CALIFORNIANS FOR SURGING HOME PRICES
Longtime residents of Portland, Oregon, aren’t pleased with rising home prices and the changes their city is undergoing, and they’re mostly pointing their fingers at their neighbors to the south.

CNN reports that home prices in Portland rose by 11.1 percent between November 2014 and November 2015, the largest gains in the country. The median home price in the city is now $345,500, compared with $1.1 million in San Francisco.

Twenty-five percent of people who moved to Oregon last year came from the Golden State, many with remote, high-tech jobs that pay much higher wages than the local rate. Perhaps unsurprisingly, these newcomers are facing a backlash, with some Portland home sellers slapping anti-Californian stickers on their for-sale signs. One resident went so far as to tell CNN that locals are “terrified that we are going to turn into San Francisco.”

RENT ACTUALLY DROPPING IN SOME SAN FRANCISCO NEIGHBORHOODS
San Francisco remains the nation’s costliest rental market, and in many neighborhoods prices continue to increase. But in a few city neighborhoods rents actually declined in 2015 — although not by much.

A blog post from Zumper says that rents increased citywide by 4.5 percent last year, down from the 13.5 percent growth recorded in 2014. The median rent for a one-bedroom unit is now $3,500. This has driven many renters across the bay; Oakland is now the country’s fourth priciest rental market.

2016’S MOST AND LEAST LIKELY HOME FEATURES
If you’re shopping for a brand-new home in 2016, chances are that you’ll find a walk-in closet in the master bedroom, a laundry room, and a great room.

Those are the top findings from a recent National Association of Home Builders survey, in which builders named those three amenities as ones they would very likely include in new single-family homes. Energy-efficient features, including low e-windows, Energy-Star-rated appliances, and a programmable thermostat, are also popular with new-home buyers.

On the other side of the coin, cork flooring, pet-washing stations, laminated countertops, and outdoor kitchens and fireplaces probably won’t be in vogue in 2016 — although the latter two will likely remain popular in places like the Bay Area, where our temperate year-round climate promotes a mix of indoor and outdoor living.