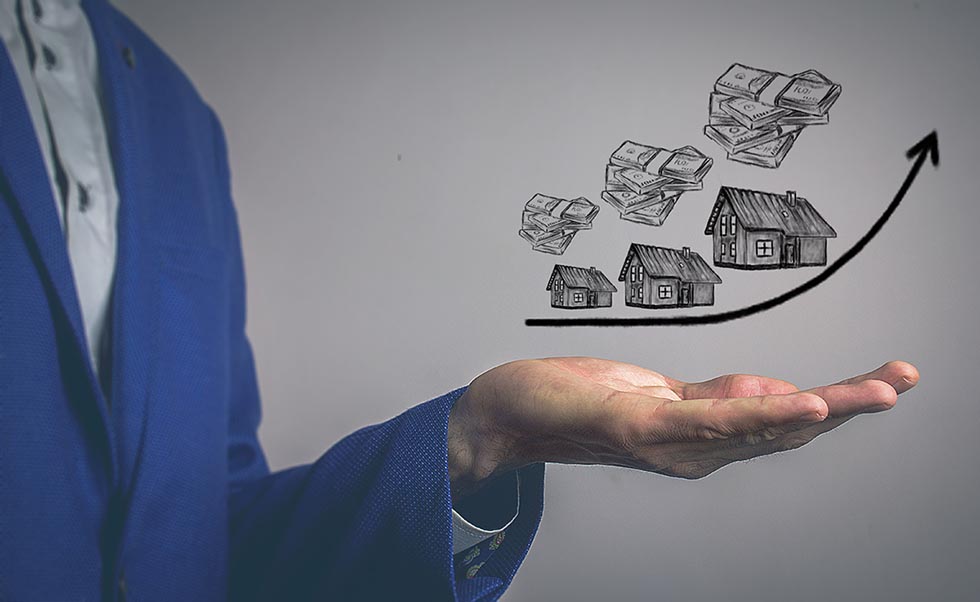 Citing CoreLogic data, The Mercury News reports that the median sales price for a single-family home in the Bay Area was $825,000 in November, a year-over-year gain of almost 15 percent, surpassing the previous peak recorded in June. Santa Clara County also posted a new high home price of $1.18 million, up 26 percent from one year earlier.

Strong home price growth is once again the result of insufficient inventory, as home sales fell by 2 percent from last November. New-home sales dropped by 14 percent on an annual basis, and CoreLogic research analyst Andrew LePage told The Mercury News that the region’s supply problem will likely continue for the foreseeable future.

NAPA NAMED ONE OF THE NATION’S FITNESS HUBS FOR 2018
While Napa will always chiefly be known as one of America’s best places to drink wine, it’s also one of the best places for those looking to stay in shape.

That’s according to an analysis by SmartAsset, which ranked the most fitness-friendly cities in the U.S. on a scale of 100 based on five criteria: number of commuters who bike or walk, concentration of fitness trainers and facilities, fewest number of fast-food establishments, and cost of personal trainers. By those measures, Napa ranks No. 6 in the nation for fitness buffs, with an overall score of 92.63

Napa earns points for its low number of fast-food restaurants, 31 percent, and its high concentration of fitness trainers. However, hiring a personal trainer in Napa costs $25.81 per hour, one of the most expensive rates in SmartAsset’s study.

MORTGAGE RATES NEAR 4 PERCENT AS 2017 ENDS
Although mortgage rates ticked up in the final week of 2017, they remain lower than they were at the same time last year and still favorable for prospective homebuyers.

Economists expect mortgage rates to gradually rise in 2018 as the Federal Reserve raises interest rates several more times. Pacific Union’s most recent Real Estate and Economic Forecast projects that mortgage rates will end 2018 at 4.2 percent and will reach 4.8 percent by 2020.