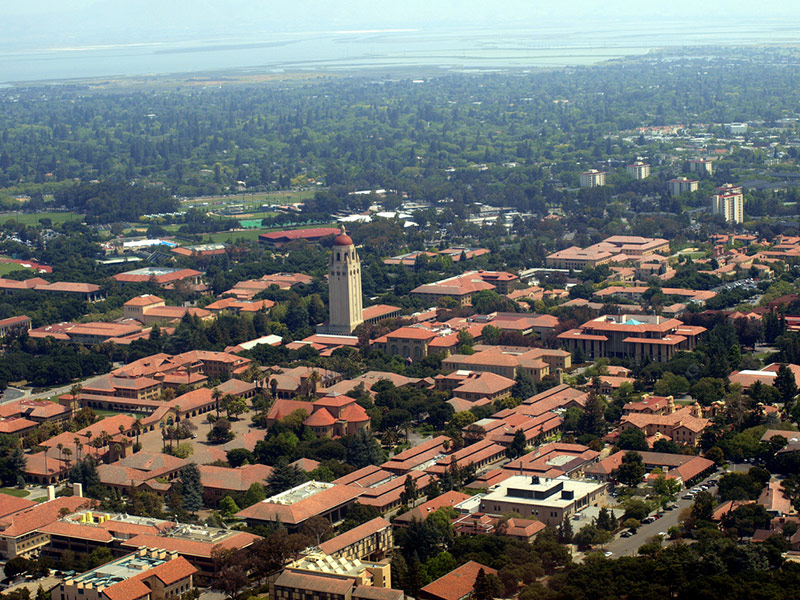 SILICON VALLEY DOMINATES LIST OF MOST-EXPENSIVE U.S. PLACES
Half of the 100 most expensive U.S. housing markets are located in the Golden State, with communities from San Mateo and Santa Clara counties unsurprisingly near the top of the list.

But the Bay Area isn’t home to the nation’s No. 1 priciest market. That dubious honor goes to Newport Beach, in Orange County, where the average list price for a four-bedroom, two-bathroom home is $2,291,764 according to a Coldwell Banker report. Palo Alto ranked No. 2, with an average list price of $2,066,600, the only other community in the U.S. where prices are above $2 million.

HOME PRICES UP IN 9 OF 10 U.S. METRO AREAS
Although home-price appreciation is slowing, the vast majority of U.S. markets enjoyed year-over-year growth in the third quarter, while the Bay Area’s two largest cities remain the country’s most expensive.

In its latest quarterly report, the National Association of Realtors says that 87 percent of U.S. markets saw home price gains in the third quarter, down from 93 percent in the second quarter. The median sales price for a single-family home is $229,000, up 5.5 percent from the third quarter of 2014.

NAR says that San Jose is the most expensive housing market in the nation, with a median sales price of $965,000, followed by San Francisco at $809,400. Prices in both markets were up by double-digit percentage points from a year earlier: 12.2 percent in San Jose and 10.7 percent in San Francisco.

The Silicon Valley Business Journal details the latest news — and serpentine history — of the North Bayshore project, a development on a 500-acre parcel in Mountain View, east of Highway 101. The city council has approved plans to pursue 6,700 to 9,100 new housing units in the project, along with the office space that was initially proposed. While Google supports adding housing to North Bayshore and owns the land on which it would be built, it also says it needs room for more offices.

Although the proposal is far from a sure thing, if the new housing units get built, they won’t look anything like the suburban tract homes typical of Silicon Valley. To maximize space, the housing units would be built in towers up to 12 stories tall, and while most would range in size from studios to two-bedroom units, Mountain View Mayor John McAlister wants to push for larger homes to accommodate families.

THIRD-QUARTER FORECLOSURE STARTS JUMP HIGHER THAN EXPECTED
Although an uptick in foreclosure starts is typical in October, this year’s sizable spike could be a cause for concern for real estate markets in some areas of the country.

RealtyTrac’s latest U.S. Foreclosure Market Report says that total foreclosure activity rose 6 percent from September to October. That increase was primarily driven by an uptick in foreclosure starts, which rose 12 percent, the biggest month-over-month gain in more than four years and more than double the 5 percent increases in the past five Octobers, which could be due to a couple of factors.

“The upward trend in foreclosure starts in those states in some cases could be an indication of fissures in economic fundamentals driving more distress and in other cases is more likely an indication of long-term delinquencies finally entering the foreclosure pipeline,” RealtyTrac Vice President Daren Blomquist said in a statement accompanying the report.