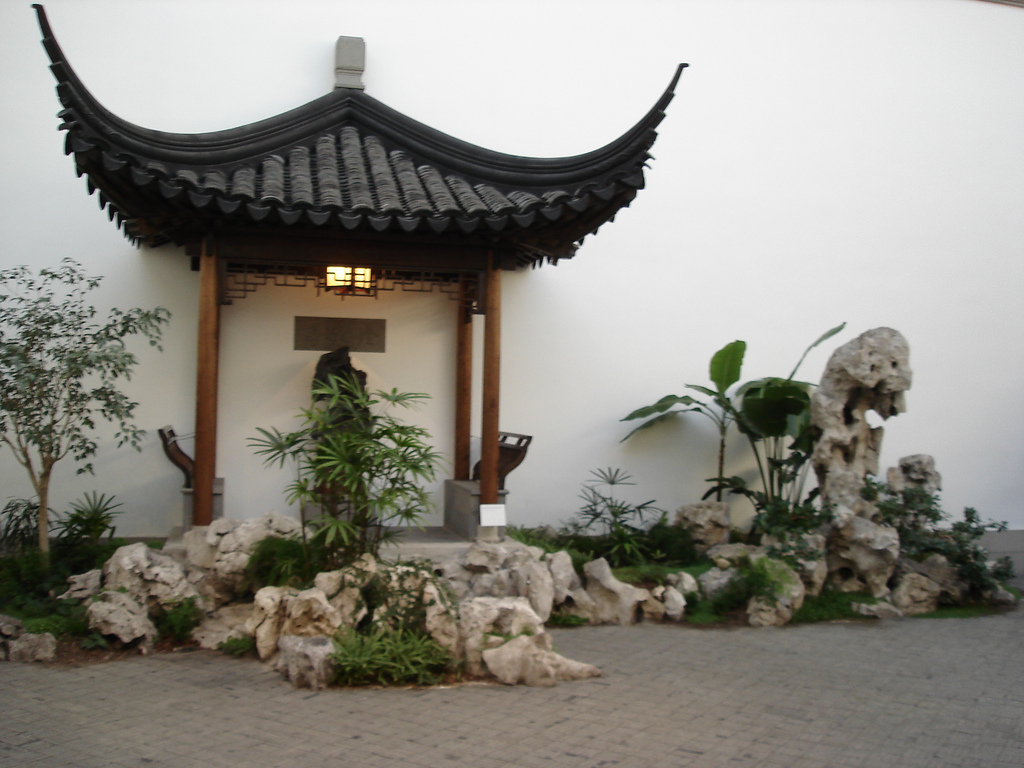 The Chinese make up the fastest-growing segment of homebuyers in the United States, and they strongly prefer newer properties that promote the design philosophy of feng shui.

According to a recent report from John Burns Real Estate Consulting, 16 percent of international homebuyers hail from China, who account for 2 percent of total U.S. housing demand. Over the past 20 years, Chinese buyers have been most focused on the Southern California market, although they have recently been targeting high-tech hubs such as the Bay Area, along with East Indian buyers.

Chinese homebuyers prefer new homes — JBREC estimates that demand for such properties is 25 percent higher than for resold ones. Besides buying in top school districts and near major economic centers, Chinese nationals prefer to purchase homes that can incorporate multiple generations; 85 percent plan to house a family member other than their spouse, usually a wealthy senior citizen.

Citing data from a third-party survey, JBREC says that 81 percent of Chinese homebuyers factored in feng shui (风水) when buying their current home, and even more will consider it when making their next purchase. Besides the safety of a neighborhood, feng shui is the most crucial homebuying variable for Chinese Americans.

Nine of ten Chinese-American homebuyers believe that the home’s resale value will increase with feng-shui principles in mind, and about half say they are more likely to consider this element than their parents. Of those polled, 79 percent are willing to invest more in a property that uses proper feng shui, and 500 survey respondents said that they would pay up to a 16 percent premium for such a home.

The most important factor in the buying the decision for the Chinese was the home’s location, with 71 percent citing the direction that the home faces as a key point. One of Pacific Union’s top real estate professionals in Palo Alto, who routinely works with Chinese buyers, says that a home with desirable feng shui has a front door that faces south and a backyard that faces north.

In terms of home-design elements that could be a deal-breaker for Chinese buyers, both our real estate professional and JBREC note that stairs that directly face the front door are considered undesirable feng shui. Other things that could turn off Chinese homebuyers include properties located at the end of dead-end streets, sloped backyards, and front and back doors that are aligned.