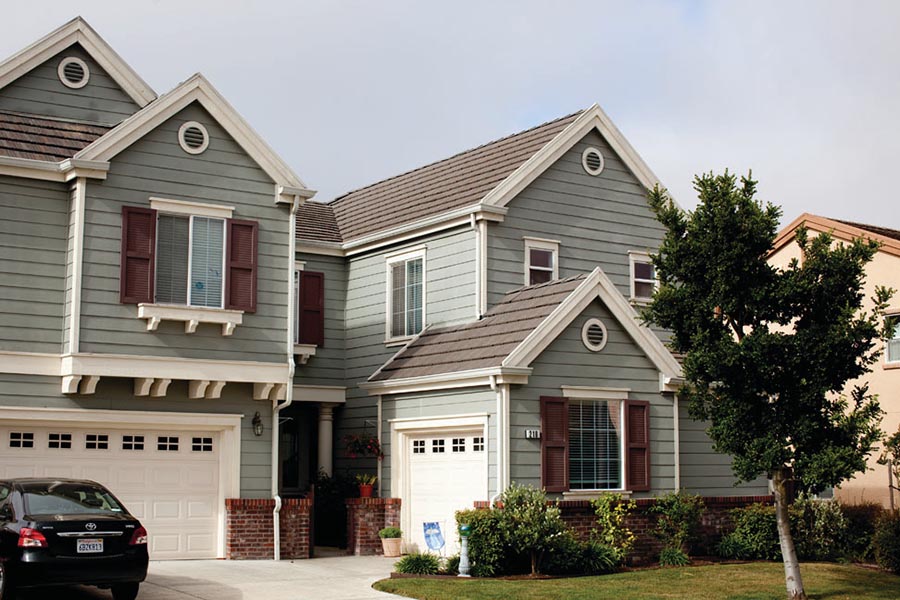 California home sales got boost in the inaugural month of 2017, while the number of transactions trended lower here in the Bay Area — particularly in the more expensive counties.

In its latest home sales and price report, the California Association of Realtors says that there were 420,100 annualized single-family home sales in January, a gain of 4.4 percent from one year earlier. In a statement accompanying the report, CAR Senior Vice President and Chief Economist Leslie Appleton-Young said that higher interest rates likely fueled real estate activity, motivating buyers to get off the fence before they increase further.

“California’s housing market continues to be defined by the higher-priced, coastal markets and the less expensive, inland areas that still offer access to major employment centers,” CAR President Geoff McIntosh said in a statement accompanying report. “For example, eroding affordability and tight housing inventory are pushing buyers away from the core Bay Area markets of San Francisco, San Mateo, and Santa Clara and into less expensive bedroom communities, such as Contra Costa, Napa, and Solano.”

CAR’s most recent Housing Affordability Index ranks Solano and Contra Costa as the Bay Area’s two most affordable counties, with a respective 45 percent and 39 percent of households able to pay the mortgage on a median-priced home in the fourth quarter. San Francisco and San Mateo counties are California’s least affordable housing markets, with only about 15 percent of the population able to purchase a home.

Besides higher mortgage rates, continued price appreciation in the Bay Area could further reduce affordability without sufficient wage growth. The median single-family home price in the nine-county region was $723,750 in January, up by 4.9 percent on an annual basis. All local counties saw year-over-year home price gains, ranging from 3.6 percent in Santa Clara County to 20.7 percent in Marin County.

Though supply constraints continue to fuel price growth and pose a challenge to would-be buyers, the Bay Area did see more homes hit the market than the previous month or year, with the months’ supply of inventory increasing to 2.5. Alameda has the most seven inventory shortage of any California county, with a 2.0-month supply in January. Contra Costa, San Francisco, Santa Clara, and Sacramento counties are nearly as inventory starved, all with a 2.2-month supply of homes for sale.