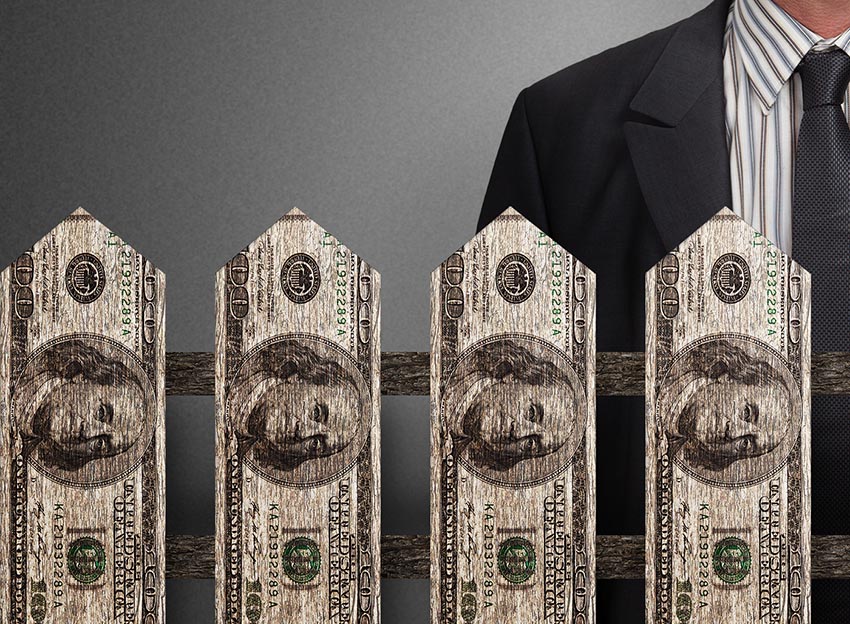 A lack of affordable homes continues to present one of the largest challenges to buyers in California, so it comes as welcome news that more residents — if only slightly more — can make the mortgage payments on the average Bay Area property.

Statewide, affordability failed to improve from the second quarter to the third, with 31 percent of Californians able to afford the median-priced single-family home. That’s according to the California Association of Realtors’ latest Traditional Housing Affordability Index released last week, which calculates the minimum income required to qualify for a 30-year, fixed-rate mortgage assuming a 20 percent down payment and an effective composite interest rate of 3.76 percent.

For 14 straight quarters, California’s HAI has been below 40 percent, despite low mortgage rates and wage growth. The state’s housing-affordability condition is hovering near its all-time 2008 low, when 29 percent of residents could qualify for a mortgage. The average state household needs to earn just over $100,000 to afford the median-priced $515,940 single-family home.

The nine-county Bay Area’s affordability rating rose 2 percentage points to 25 percent in the third quarter, but the region is still significantly less accessible to buyers than other major regions of the state, with a median home price of $785,980. Nationwide, nearly 60 percent of U.S. households could afford to purchase the median-priced $240,900 home.

Affordability increased in seven of nine Bay Area counties in the most recently completed quarter, with conditions unchanged from the second quarter in Napa and Solano counties. That said, improvements were slight, ranging from 1 to 3 percentage points across the region. Solano and Contra Costa are the only Bay Area counties that rank as more affordable than the statewide average, at a respective 45 and 35 percent.

The Bay Area was home to California’s four, seven-figure housing markets in the third quarter, and these counties were among the state’s least affordable. As in the second quarter, San Francisco remains California’s least-affordable county, with just 14 percent of the population able to qualify for a mortgage on the median-priced $1,298,000 single-family home.

San Mateo County home shoppers face a similar obstacle, with only 15 percent of residents able to afford the median-priced $1,300,000 home. Households in both San Francisco and San Mateo counties need to earn in excess of $250,000 per year to afford monthly mortgage payments of about $6,300. California’s other two million-dollar-plus housing markets — Marin and Santa Clara counties — had respective affordability ratings of 19 and 22 percent.

The report comes as several notable California economists say that the state’s affordability issue has reached a crisis. CAR Chief Economist Leslie Appleton-Young recently told the Silicon Valley Association of Realtors that housing affordability will remain one of the state’s biggest challenges unless construction picks up substantially. In a Nov. 11 analysis of how the Trump administration might affect housing markets, Pacific Union Chief Economist Selma Hepp explained that a lack of new construction in California and the resulting affordability problems may actually pose the biggest threat to the state.

For more on Bay Area affordability projections over the coming years, tune in to Pacific Union’s exclusive real estate and economic forecast through 2019, which will stream live from San Francisco on Wednesday, Nov. 16, at 5 p.m. PST.