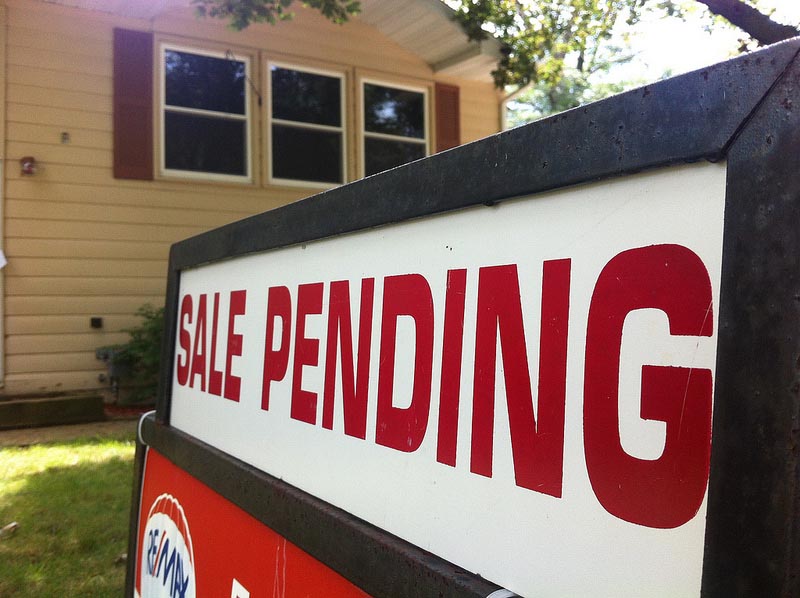 About 50 percent of Golden State renters plan to eventually purchase a home, and a substantial portion of them will stay local when they do.

That’s according to the California Association of Realtors’ 2016 Renter Survey, which found that 48 percent of the state’s tenants aspire to homeownership. Those who are lucky enough to live in rent-controlled apartments are even more likely to become buyers, with 54 percent saying they plan to purchase a home someday.

Thirty-nine percent of these future homebuyers will purchase a home in the same county in which they currently live, and 23 percent plan to stay in the same neighborhood. In spite of California’s high home prices, only 7.4 percent of respondents said that they will leave the state entirely.

The vast majority of renters — 76 percent — will opt for single-family homes, particularly Generation X (83 percent) and millennials (81 percent). Respondents from the Silent Generation, those who preceded the baby boomers, were the only demographic to voice an overwhelming preference for condominiums and townhouses, perhaps the result of a desire to downsize as they age.

Aging relatives are top of mind for a significant portion of future buyers, with 38 percent planning to purchase a home to accommodate their parents or adult children. Millennials were the most likely to buy a home for multigenerational living (42 percent), followed by Generation X (37 percent), and baby boomers (31 percent).

Golden State tenants planning to buy a home have a median annual income of $54,000 and pay median monthly rents of $1,200. Northern California has both the state’s highest annual incomes ($50,000) and highest monthly rents ($1,500).

What about those renters who don’t aspire to homeownership? Fifty percent of them cited affordability concerns, while 19 percent don’t think they can qualify for a mortgage. Nearly two-thirds of renters carry debt that would make it difficult for them to purchase a home, with credit cards the biggest culprit, affecting 31 percent of respondents.

California renters who aspire to homeownership should take pains to manage their debt responsibly and keep tabs on their credit scores; nearly half of those surveyed didn’t know their credit rating. Respondents had an average credit score of 700, which CAR classifies as good, and 42 percent of them had scores in excess of 720, which qualifies as excellent.