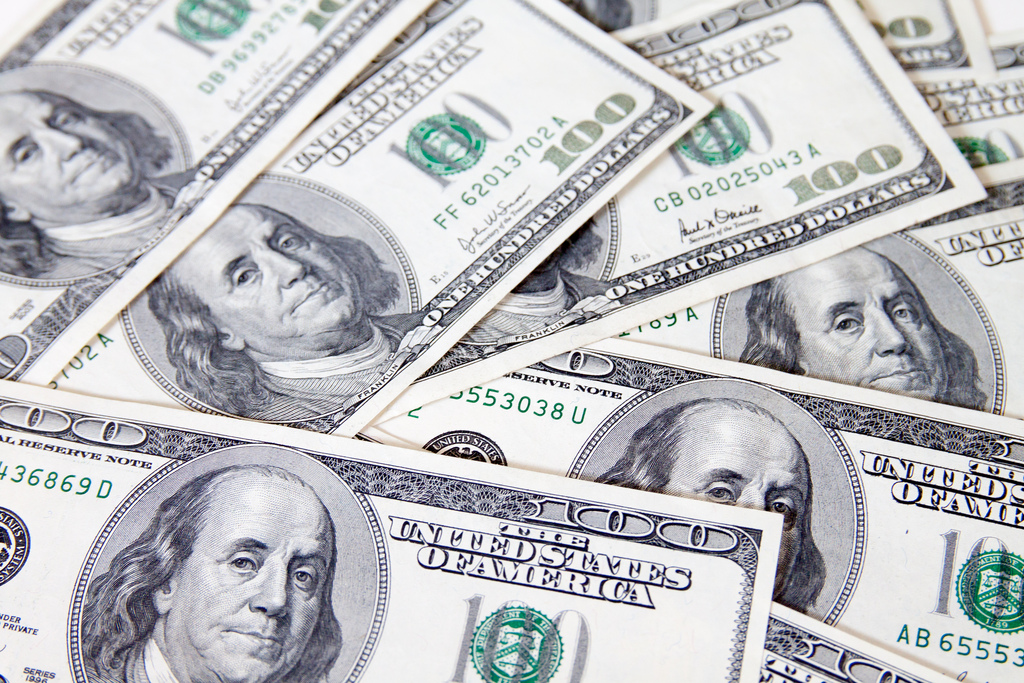 For many people, the biggest obstacle to buying a home is the down payment — especially  in the high-priced Bay Area, where 20 percent down can amount to a small fortune. And the challenge is compounded for first-time buyers.

In a recent survey by TD Bank, nearly two-thirds of would-be homebuyers (62 percent) said that they would like to provide a sizable down payment of 20 percent or more, but most were unable to do so. In fact, by an almost equal margin (64 percent), respondents said that needing to save money for a down payment was the biggest deterrent to buying a home. The second biggest obstacle (45 percent) was needing to pay down personal debt.

Homeownership was even tougher for millennials, with 70 percent of respondents saying they needed to save for a down payment and 52 percent needing to pay off debt.

“Buyers today may find it difficult to save for a large down payment, especially young adults who are saddled with substantial student loan debt,” said Scott Haymore, head of pricing and secondary markets at TD Bank. “The great news is, today many lenders are offering home affordability and down payment assistance programs, so it’s important to shop around for a mortgage and learn more about the options available.”

A separate survey, meanwhile, found that 65 percent of respondents between the ages of 24 and 34 were willing to give up modern conveniences such as a cell phone, Internet access, cable TV, or Starbucks in order to save for a down payment. Curiously, the poll, by business-advisory firm The Collingwood Group, found that older generations — respondents between the ages of 35 and 75 — were less motivated: Only 60 percent said they were willing to forego such conveniences.

The Collingwood Group survey also found that 75 percent of millennials would rather apply for a home loan with a traditional bank than an alternative lender or nonbank institution. Other generations were more open to new options, with 68 percent of those ages 35 to 75 stating a preference for a traditional bank.