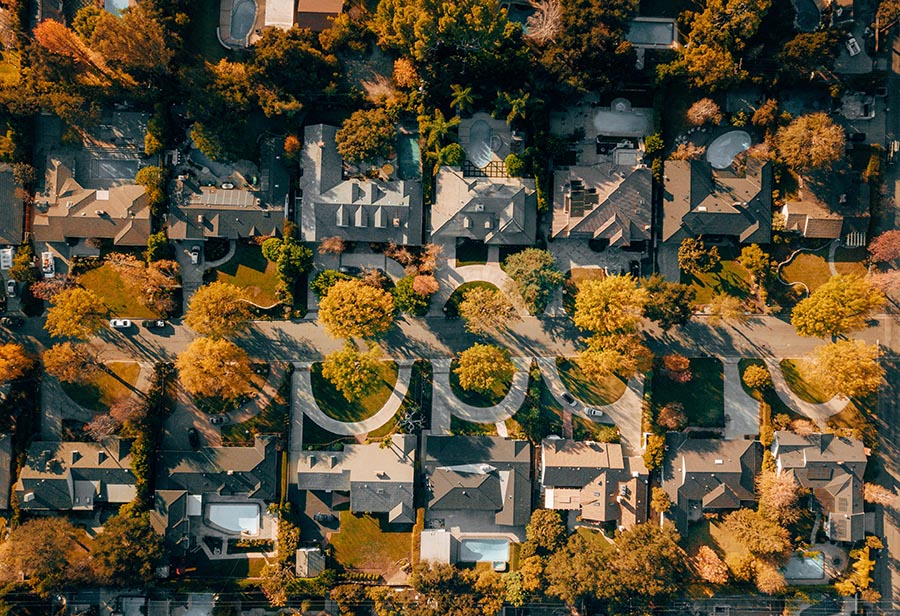 Golden State housing market trends that closed out 2018 carried over to the beginning of 2019, as buyers continued to exercise restraint despite another substantial supply jump.

The latest home sales and price report from the California Association of Realtors says that active listings in the state increased by 27 percent year over year in January, the 10th consecutive month of such gains. The nine-county Bay Area saw California’s biggest annual improvement in listings, up by 57 percent from January 2018, while the six counties that comprise Southern California posted a 29.7 percent supply increase.

As in December, the uptick in homes on the market did not equal more sales, with statewide activity declining by 12.6 percent from January 2018. There were 357,730 home sales on a seasonally adjusted annualized basis, the lowest in nearly 11 years, as activity fell in about 80 percent of the 51 counties for which CAR tracks data.

Sales were down in every major region of the state, with a 15.1 percent yearly decline reported in the Los Angeles metro area and a 5.8 percent decrease in the Bay Area. In Northern California, sales were down in six of nine Bay Area counties while activity fell by 14.2 percent in Los Angeles County proper.

“California continued to move toward a more balanced market as we see buyers having greater negotiating power and sellers making concessions to get their homes sold as inventory grows,” CAR President Jared Martin said. The organization’s Senior Vice President and Chief Economist Leslie Appleton-Young noted that the government shutdown had less of an impact on home sales than expected, attributing the decline to buyer hesitance at all prices points and in all areas of California.

Statewide, the median sales price for a single-family home was $538,690 in January, a year-over-year increase of 2.1 percent. The Bay Area saw the highest appreciation of any major California region, with the median home price up by 4.5 percent to $836,000. The Los Angeles metro area’s median sales price ended January at $499,450, an annual gain of 1.9 percent, while Los Angeles County posted 0.3 percent appreciation to $566,010.

Buyer pullback is also reflected in January’s pace of sales, with California homes selling in a median 37 days, 10 days longer than recorded at the same time last year. The median time on market also rose by 10 days in the Los Angeles metro area to 42 days. In the Bay Area, the pace of home sales more than doubled from January 2018 to 36 days, with eight of nine counties seeing significant annual increases.

CAR’s report echoes findings from an analysis published last week by Compass Chief Economist Selma Hepp, which expands on rebalancing housing market conditions in both Northern and Southern California. Her research underscores an increase in price reductions in recent months, with around one-third of homes sold in January in the Bay Area and greater Los Angeles requiring cuts.