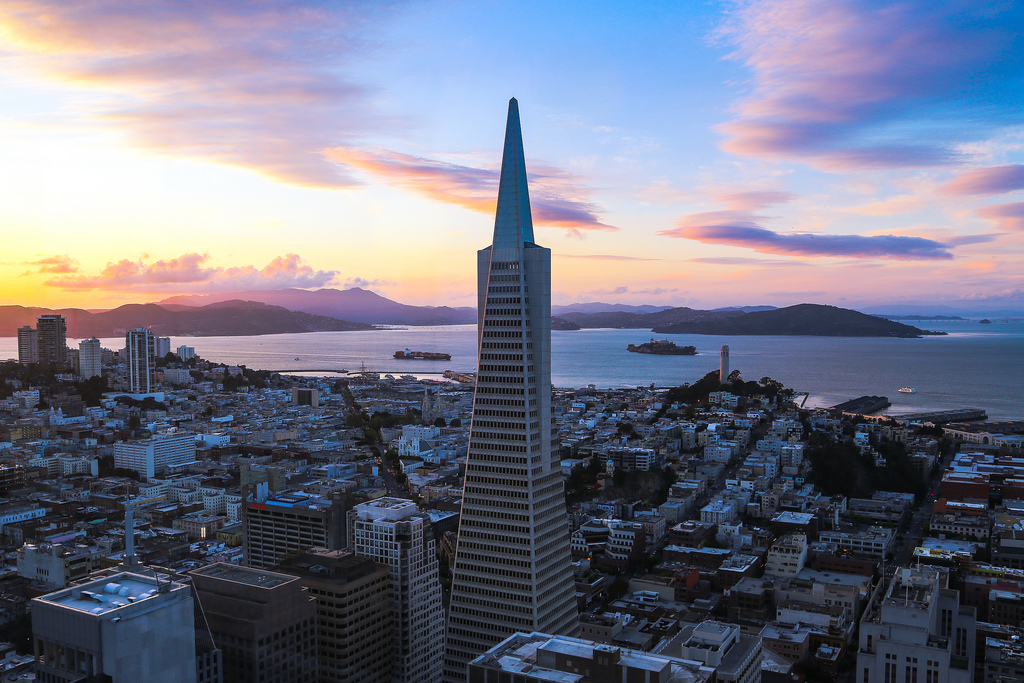 Golden State real estate continued to command high demand in the inaugural month of 2016, with the Bay Area’s largest two cities once again ranked as the nation’s hottest.

That’s according to the latest analysis from Realtor.com, which determines the nation’s 20 most in-demand housing markets each month by calculating the number of listing views on its website along with the fewest days on market. As in December, California cities took more than half of those slots, including seven of the top 10.

As it has for most of the past six months, the San Francisco metro area ranked as the nation’s hottest real estate market in January, with a median list price of $716,000 and homes selling in an average of 51 days. San Jose followed in the No. 2 position, where homes listed for $854,000 and left the market in 50 days.

Homes in these two Bay Area cities sold twice as fast as the national average of 100 days and were more than three times more expensive than the U.S. median list price of $227,000. Slower sales are typical in January, though Realtor.com says that it expects activity to pick up heading into the spring season.

“Our traffic, searches and listing views exhibited the January ‘pop’ we saw last year, which made for a strong spring,” Realtor.com Chief Economist Jonathan Smoke said in a statement accompanying the report. “In addition, a large number of prospective buyers have been telling us since the second half of 2015 that they plan to purchase in the spring and summer of 2016.”

Realtor.com predicts that Florida could challenge California this year as the nation’s top warm-weather housing market, but as of January, just two cities in that state — Palm Bay and Tampa — were named among the nation’s most sought-after.