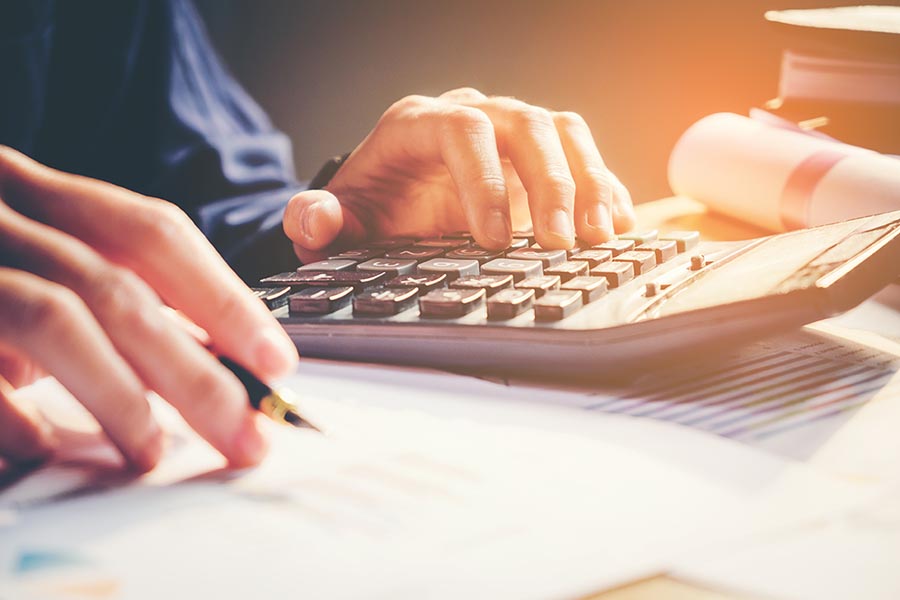 The number of Golden State residents who could afford to purchase a home declined in the most recently completed quarter, with more than 80 percent of counties less affordable than they were one year ago.

That’s according to the latest Housing Affordability Index from the California Association of Realtors, which says that 26 percent of households in the state could afford to purchase the median-priced $596,730 single-family home in the second quarter, down from 31 percent in the first quarter and 29 percent one year earlier. California households must earn a minimum of $126,490 to meet the monthly mortgage obligation, assuming a 30-year, fixed rate loan at 4.70 percent and a 20 percent down payment.

The number of Californians who can afford a home has been below 40 percent for 21 straight quarters. In the second quarter, 37 of 45 counties that CAR tracks saw affordability decline on an annual basis.

In the nine-county Bay Area, affordability dipped to 18 percent, down on both a quarterly and yearly basis. Five local counties saw affordability conditions further deteriorate from the second quarter of 2017: Alameda (16 percent), Contra Costa (29 percent), Santa Clara (16 percent), Solano (38 percent), and Sonoma (20 percent). The number of Marin County and San Francisco households that could afford a home improved slightly, to a respective 18 percent and 14 percent, which CAR attributes to wage growth. Affordability conditions were unchanged in San Mateo (14 percent) and Napa (25 percent) counties from the second quarter of last year.

San Francisco and San Mateo counties are no longer California’s least-affordable housing markets; that dubious distinction falls to Santa Cruz County, where only 12 percent of households can afford the median-priced home. But as the state’s two most expensive counties, with home prices higher than $1.6 million in the second quarter, buyers require the largest annual incomes and can expect to shell out the highest monthly payments.

Housing affordability in the Bay Area is unlikely to improve given the combination of rising prices and higher mortgage rates. According to CAR’s latest home sales and price report, the nine-county region saw double-digit percent annual appreciation for the 12th consecutive month in June. For the week ended Aug. 2, Freddie Mac put 30-year, fixed-rate mortgages at 4.52 percent, up from 3.96 percent at the same time in 2017.