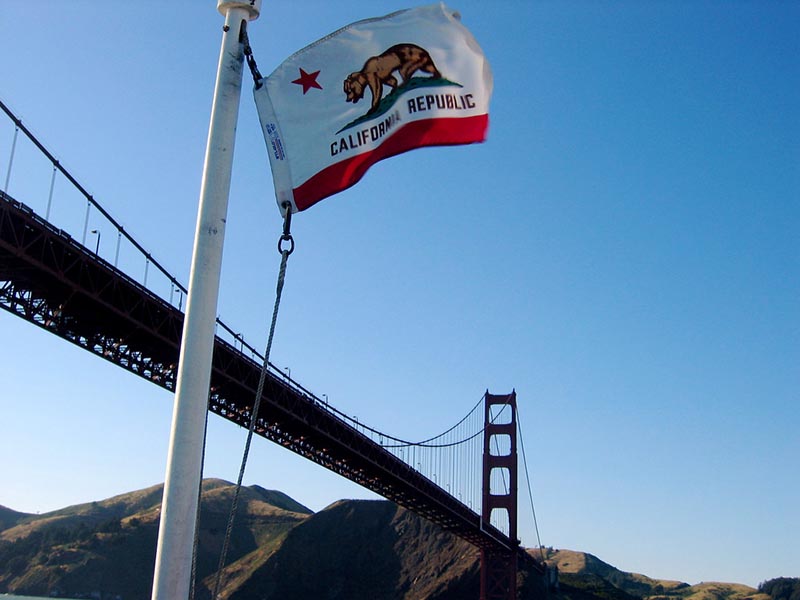 Although affordability inched up in most Bay Area counties in the third quarter, California cities dominate the ranks of the least affordable places to live in the U.S.

That’s according to the latest National Association of Home Builders/Wells Fargo Housing Opportunity Index, which calculates the percentage of residents who can afford to purchase the median-priced home, assuming that 28 percent of the median family income will go toward mortgage payments. Nationwide, 61.4 percent of the U.S. population could afford to purchase the median-priced $247,000 home in the third quarter, assuming a $65,700 annual income with an average 3.76 percent interest rate.

In a statement accompanying the report, NAHB  noted that while low interest rates and job growth are positive indicators for the housing market, other factors pose a challenge.

“Regulatory restraints along with shortages of buildable lots and skilled workers are adding to the cost of new homes, which is putting upward pressure on home prices,” NAHB Chief Economist Robert Dietz said in a statement accompanying the report.

Those factors are certainly in play here in the Bay Area and California, which is home to nine of the 10 least affordable large metro areas in the country. For the 16th consecutive quarter, the San Francisco-Redwood City metro area was the nation’s toughest for prospective homebuyers, with just 9.7 percent of residents able to afford a $1,100,000 home on the median annual income.

The Golden State’s smaller housing markets don’t fare much better for buyers, accounting for seven of the 10 least affordable communities. Napa stands among them, with 21 percent of residents able to make the mortgage payment on the median-priced $569,000 home. California’s other least-affordable markets with populations of less than 500,000 include Salinas, Santa Cruz, San Luis Obispo, Merced, Santa Barbara, and Visalia.

California’s affordability crisis has been a recent fixture in the national news. Earlier this week, The New York Times reported on Silicon Valley’s housing market, highlighting the region’s severe lack of construction due to regulations, as well as its jobs-to-supply imbalance. However, California voters did pass affordable-housing measures earlier this month while rejecting some proposals that would have impeded development.

Until the Golden State can solve its affordability conundrum, we may see more residents pack up and head for less expensive pastures. Citing data from CoreLogic, The Mercury News reports that for every homebuyer who moves to California, another three are leaving, largely for Texas, Arizona, Nevada, Washington, and Oregon. Between 2007 and 2014, the number of people leaving California outnumbered the number of people coming in by 625,000, according to Beacon Economics.