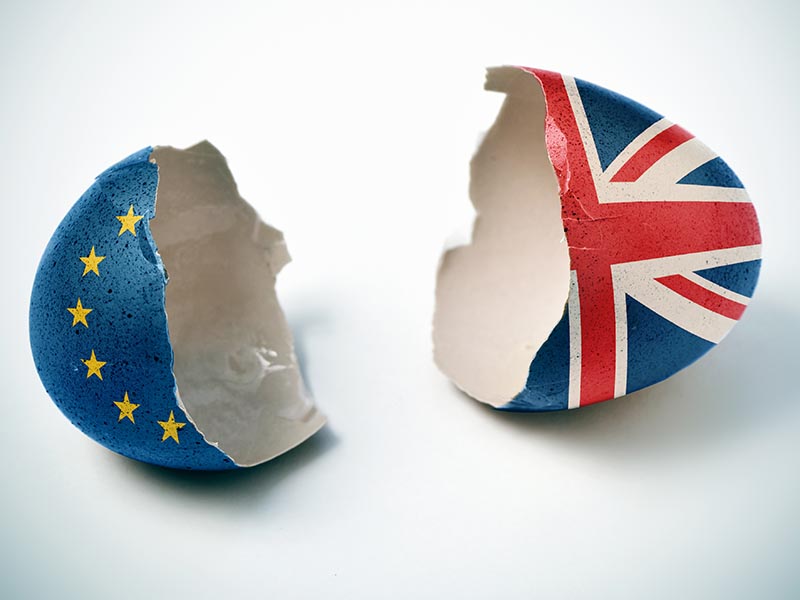 To say that global financial markets were not pricing in Brexit prior to the vote is an understatement. Financial markets have gone haywire overnight, with many recalling the sell-off following the Lehman Brothers collapse in 2008. While volatility will stay with us for some time, the current situation is nothing like the 2008 financial crisis. And though no market was spared again, Europe’s fragile markets suffered from a severe lashing and will likely to continue on the rollercoaster ride.

Nevertheless, the Brexit vote still does not mean that the U.K. will leave soon; the referendum is not legally binding, and only Parliament can pass the legislation to leave the EU. Even if this happens, it would take at least two years for the EU and the U.K. to renegotiate their bilateral agreements. However, since no one yet really understands the full implications of Brexit, a period of volatility and much uncertainty is likely to persist.

Who Wins and Who Loses?

Unfortunately, it is easier to surmise Brexit’s direct effects than its indirect effects. In principle, the exit decision should have little direct impact on the U.S. or global economies. The U.K. economy accounts for only 4 percent of global gross domestic product. Also, U.S. exports to the U.K. comprise only 0.4 percent of our GDP, while the U.S. receives just 3 percent of its imports from the U.K. Additionally, our country’s bank exposure to U.K assets represents only 3 percent — thus a potential U.K. recession would have a limited impact on U.S. financial systems.

Among all parties impacted, the outlook for the U.K. is the haziest, followed by the uncertainty that will shadow over the EU. And while the direct impact on the remaining 27 EU countries is somewhat limited, the indirect effects cannot be fully foreseen at this point. The volatility and debate over what the next steps should be will not bode well for confidence or economic growth, and it may lead to further loosening of monetary policy.

Indirect Effects on the U.S. Could Help Our Housing Markets

Brexit’s indirect effects on the U.S., however, may not be so gloomy. First, the Federal Reserve’s decision to raise interest rates will most likely be further delayed due to this development. Also, with global financial uncertainty seemingly everlasting, U.S. Treasuries are continuing to look very attractive and will probably woo many investors. Both factors are going to keep interest rates low — particularly mortgage interest rates.

Also, U.S. economic fundamentals are essentially unchanged, and the country should continue to post solid job and wage growth. U.S. housing markets may further benefit from global uncertainty, as they are still perceived as safe, relatively stable, and to some extent underpriced, especially when compared to London’s exorbitant real estate market.