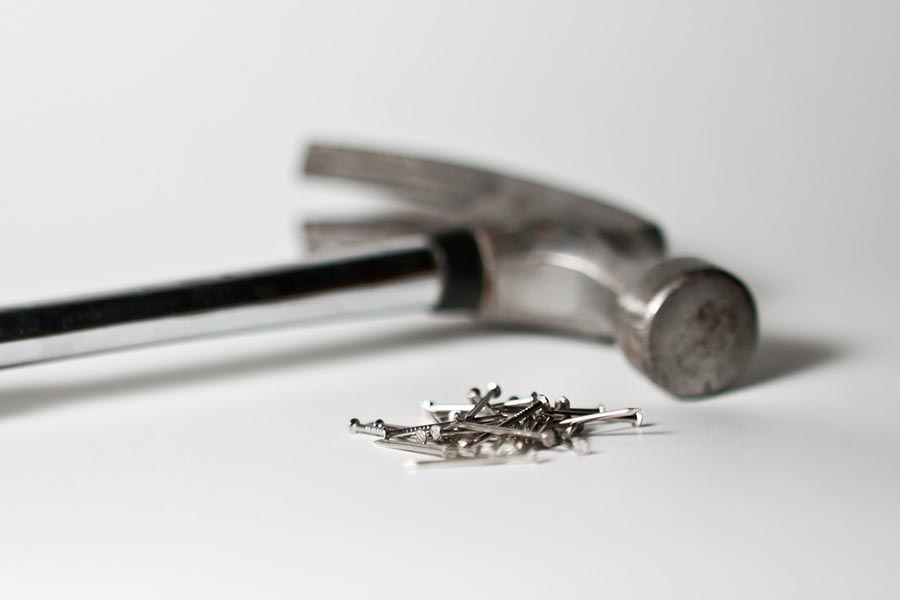 Here’s some good news for Bay Area homeowners who are planning a home-remodeling project this spring: Most of those jobs should recoup 100 percent of their costs, and some will turn a handsome profit.

In its 2016 Cost Versus Value Report, Remodeling magazine ranks 27 midrange and high-end home-renovation projects based on how much of the improvement’s cost can be recouped if the home is sold within the next year. Nationwide, those projects are expected to generate a 64.4 percent return on investment in 2016. Here on the West Coast, home-improvement jobs are projected to deliver larger paybacks than anywhere else in the country — an average of 77.5 percent.

The Bay Area shines when it comes to home-renovation returns, and Remodeling’s report says that is likely due to inventory constraints. In fact, of the 100 U.S. metropolitan areas included in the analysis, San Francisco was the only one where all 27 projects in aggregate generated a return of more than 100 percent.

For both midrange and upscale improvement projects, San Francisco homeowners will most likely get the biggest bang for their buck by replacing the garage door. With an average cost of $2,077, a new midrange garage door is expected to recoup 165.3 percent of its cost. A high-end, $3,353 garage door should return 141.3 percent of the money spent.

In San Jose, fiberglass attic insulation tops the list for midrange-project returns, with a $1,381 job recouping 151.5 percent of costs. For upscale projects, the garage door is again a winner, costing an average of $3,325 and returning 147.8 percent if the owner sells the home in the next 12 months.

No project in either Bay Area city is expected to recoup less than 70 percent of its costs. In San Francisco, the improvment with the smallest return is a backup power generator (74.6 percent); in San Jose, it’s adding a deck (74.4 percent). In both areas, the addition of a high-end master suite was the priciest improvement: about $270,000 in San Jose and $285,000 in San Francisco.

To check out the full list of all 27 projects’ costs and returns in the San Francisco, San Jose, and Santa Rosa metro areas, download full copies of the 2016 Cost Versus Value reports.