Real estate pundits have declared that the latest housing trend is the mass movement of baby boomers, who are leaving the large, single-family homes where they raised their families and moving — in droves — into smaller homes and condominiums. 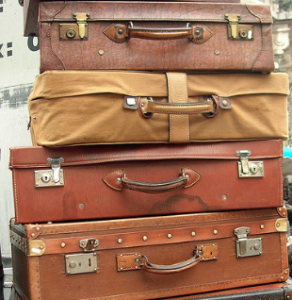 Except that this mass movement hasn’t happened.

“There’s a perception, particularly in many media reports, that this massive generation born between 1946 and 1964 is altering its housing consumption,” said Fannie Mae researcher Patrick Simmons, in a recent interview in the Chicago Tribune.

“It’s true that they’re becoming empty nesters in droves,” Simmons said. “But by one measure, the proportion of boomers who live in single-family homes actually increased between 2006 and 2012.”

He noted that 90 percent of baby boomers in a recent AARP survey said they want to stay in their current home as long as possible.

Simmons is director of strategic planning for Fannie Mae’s economic group, and he said some boomers may be staying put because of the recent housing crisis, when the value of their single-family homes dropped by an average of 13 percent.

Some boomers could still be underwater and are waiting to recoup more on their house before they sell, he said. Others may be holding on to their home because they were able to get a record-low mortgage rate in recent years and they know borrowing won’t be any cheaper if they do decide to sell.

“Eventually, boomers will slow down with age and have the same physical frailties that their predecessors had,” he said. “My sense is that it’s not going to be a major shift, something we see in the numbers in a year. It will likely unfold over a decade or more.”